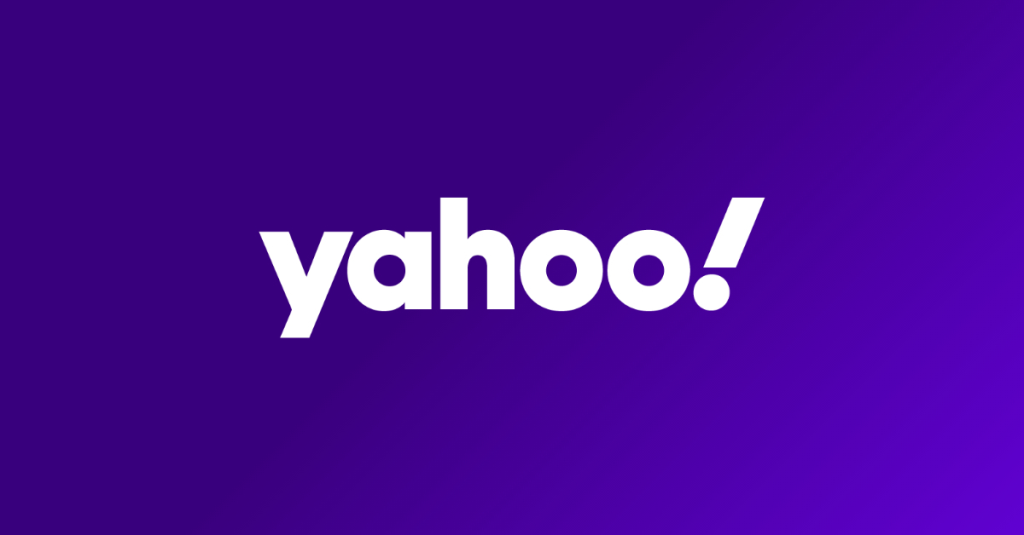 Yahoo has officially exited China, shutting down all of its services in the communist country as of Monday, Nov. 1.

“In recognition of the increasingly challenging business and legal environment in China, Yahoo’s suite of services will no longer be accessible from mainland China as of November 1,” a company spokesperson said in an emailed statement.

“Yahoo remains committed to the rights of our users and a free and open internet. We thank our users for their support,” the rep added.

Yahoo’s exit from China coincided with the enactment of the country’s Personal Information Protection Law, a privacy law that went into effect Nov. 1 that imposes new data-collection restrictions on tech companies, the Wall Street Journal reported.

Wendy Williams May Be Replaced By Nick Cannon, Talk Show Host Has Reportedly Not Signed Contract For Next Season Amid Health Battles

Last month, Microsoft’s LinkedIn announced it was shutting down its services in mainland China, saying it had encountered “significantly more challenging operating environment and greater compliance requirements in China.” China blocks major internet services including Google, Facebook and Twitter via the regime’s “Great Firewall,” which is used to censor online content.

Yahoo officially separated from Verizon in September, through a $5 billion deal to sell Verizon Media (renamed Yahoo) to Apollo Group. After the close of the deal, Jim Lanzone, former head of CBS Interactive and Tinder, took over CEO role at Yahoo, replacing Guru Gowrappan, who has been named a senior adviser to Apollo’s private equity business.