There was a lot more excitement at Bingo Paradise Pensacola in Florida on Wednesday night as a couple of good guys using concealed guns to hold a man accused for shooting at two girls outside the bingo hall. 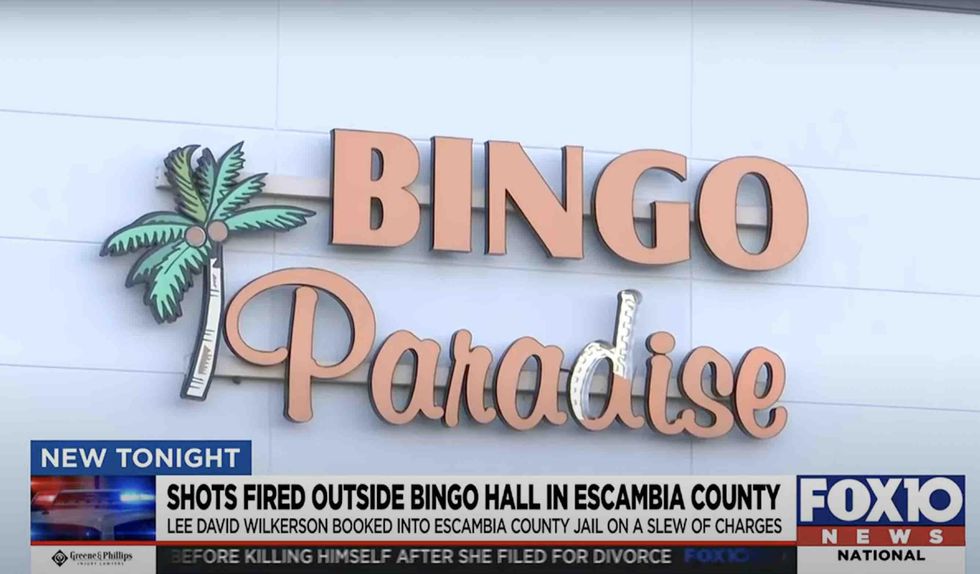 What about the details?

The two got into an altercation near the building’s entrance. Wilkerson pulled out a gun and struck one female with it. Authorities have said that Wilkerson was the aggressor.

Wilkerson started shooting in the direction the females were looking and continued to fire into a parking lot, as victims fled, authorities stated.

WALA-TV reported no one was injured by the gunfire.

He then tossed the gun into a nearby dumpster and tried to enter the building — but two citizens who witnessed the altercation pulled their concealed weapons and held Wilkerson until deputies arrived, authorities said.

Wilkerson was charged with aggravated assault using a deadly weapon, possession by a felon of a weapon, firing a gun in public, and use/display of firearms during a…

Belarus Is On the Verge of Invading Ukraine