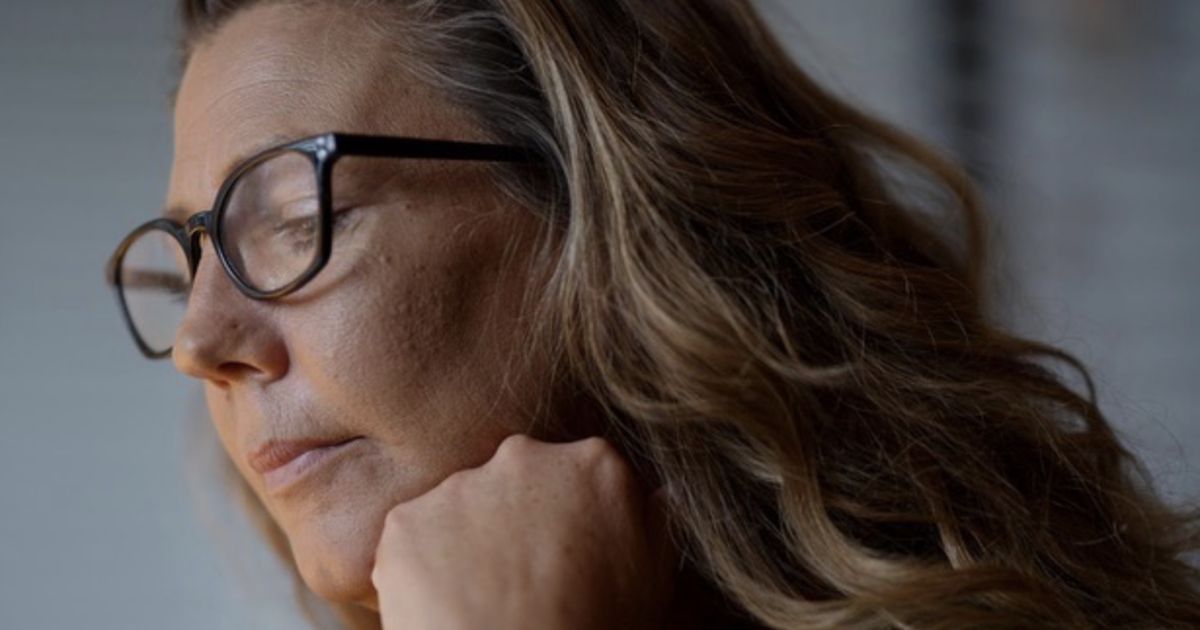 After a four-day trial in Douglas County, Colo., Cynthia Abcug was found guilty of charges of medical abuse and 2nd-degree conspiracy to kidnap her son from foster care.

After an incredibly complex medical history of seizures in Florida that were witnessed by at least four other people, including the child’s physician, Abcug sought answers on the advice of doctors in Colorado. But when she got there, things took a disturbing turn, and she was accused of “exaggerating her son’s medical condition” by the child protective agency in Douglas County.

The allegations led to the removal of the boy from Abcug, and she has not seen him in three years. There were competing narratives. The state painted a picture of a malicious, lying abuser, while the defense drew a picture of a scared mom doing the best she could to navigate an incredibly complex medical condition that the best doctors in the country could not diagnose.

In order to prove medical abuse, the jury needed to agree on what the injury to the child was. The prosecution claimed it was the medical tests ordered by the doctors. The state alienated Abcug from her older children with a restraining order that said she could have no contact with them. During the three years when they had no contact, two of her four children agreed to testify against her, even though both of them contradicted previous statements they had made.

The prosecution’s own star witness, Hannah Abcug’s daughter, told the jury that her mom did not plan to go on any raid. It’s hard to understand how they determined there was even a plan for any “raid” when the only witness they had said she couldn’t remember what the plan was and didn’t think her mom knew where the foster family lived. Hannah was their only witness.


The jury returned an inexplicable guilty verdict on both counts on Friday afternoon. Abcug will be sentenced and then file an appeal.

PJ Media has much reporting on this case over the four years it has gone on. You can read my coverage of the trial below.

August 2022: The People v. Cynthia Abcug: Who Is the ‘Conspiracy Theorist’?

Pounce alert! Trump publicized FBI taking passports even ‘after DOJ offered them back’ –...

Orban In The Lone Star State