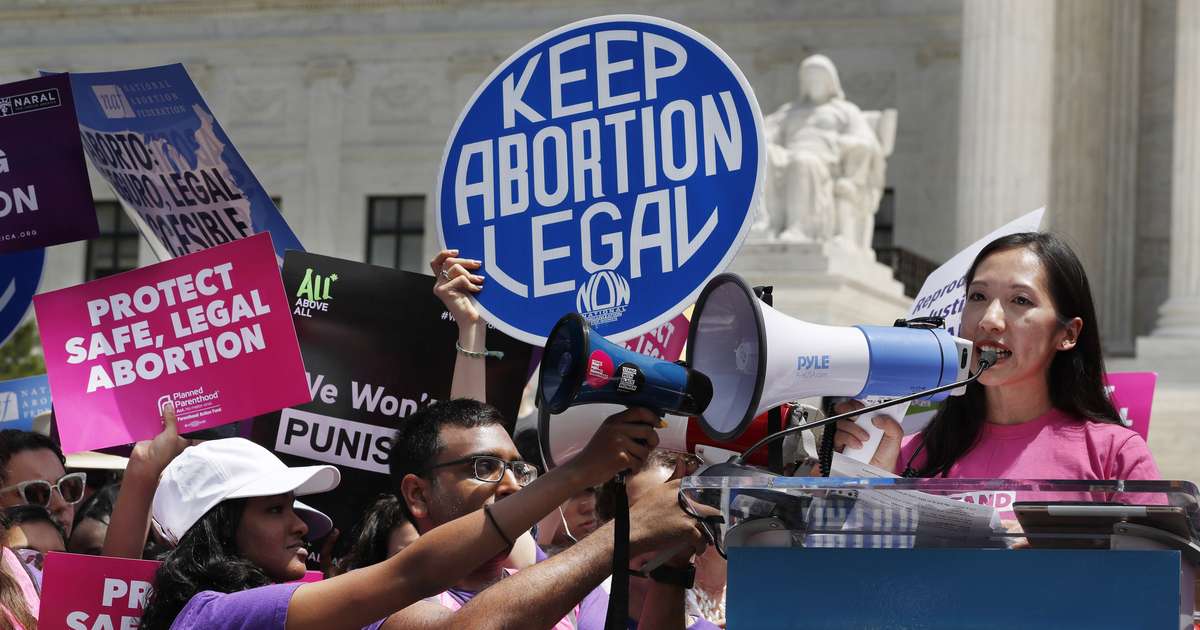 Shutdown DC, an activist group associated with radical environmental and social causes, is offering bounties to the public if they catch sight of a conservative Supreme Court justice.

The group promised $50 for a confirmed sighting and $200 if they’re still there 30 minutes later.

DC Service Industry Workers… If you see Kavanaugh, Alito, Thomas, Gorsuch, Coney Barrett or Roberts DM us with the details!

We’ll venmo you $50 for a confirmed sighting and $200 if they’re still there 30 mins after your message.

But everything is okay because the harassment is for a good cause, right?

ShutDownDC’s public bounty offer came after individuals affiliated with the group protested while Kavanaugh ate dinner at a Morton’s steakhouse in downtown Washington on Wednesday evening. Kavanaugh was ultimately forced to exit the establishment through a rear door.

The actions received a strong rebuke from the restaurant, which said patrons were harassed by the activists.

Johnson admits UK’s cost of living support is not enough

“Honorable Supreme Court Justice Kavanaugh and all of our other patrons at the restaurant were unduly harassed by unruly protestors while eating dinner at our Morton’s restaurant. Politics, regardless of your side or views, should not trample the freedom at play of the right to congregate and eat dinner,” a Morton’s spokesperson told Politico in a statement.


“Sorry but the Constitution contains no right to eat dinner,” wrote liberal harridan Alexandra Petri in the Washington Post. That may be true. But how about the completely innocent patrons at the restaurant who were also trying to enjoy a night out — some of whom might have even agreed that Kavanaugh was wrong in voting the way he did?

Our collective future is at stake and we are committed to taking bold direct action, to facing our fears, and to pushing ourselves and each other to make transformative change At this moment.

We oppose all forms of repression of dissent and commit to acting in solidarity with the people and organizations facing retaliation and criminalization.

We will work together to take appropriate measures to assess risks and keep each other safe. But we also recognize that we are in a moment of crisis, so we will act with the urgency that the situation requires.

“Oppose all forms of repression of dissent”? Except for the ones that challenge your delusional worldview. Then it’s okay to use any means necessary to oppose the “fascists.”


These nuts are on the cops’ radar, so it’s not likely they can commit a violent act against a justice. But as far as those they inspire with their apocalyptic rhetoric, no one can be sure.

Hundreds of Guns Smuggled From Cleveland to Beirut in Used Cars, Indictment Says

McConnell Would Rather Lose The Senate Than His Status