In Oklahoma v. Castro-Huerta, the majority and dissent vigorously disagreed about the scope and meaning of federal Indian law. In particular, Justices Kavanaugh and Gorsuch contested how certain precedents, construed over the course of two centuries, should be read. Indeed, the majority and dissent bickered about what those cases actually held. One of the artifices used in these debates was the line between holding and dicta. Indeed, one of my first scholarly articles (which I never published) was on this topic. Needless to say, I am not persuaded this distinction is particularly meaningful. Rather, labeling something as dicta is a convenient way for a judge to minimize the import of unhelpful precedent.

Let’s walk through the many dicta claims in Castro-Huerta

First, Justice Kavanaugh argued that the reenactment canon does not apply to dicta. In other words, Congress should not be understood to ratify statements from judicial decisions that are dicta.

On a different tack, Castro-Huerta invokes the reenactment canon. Castro-Huerta points out that, in 1948, Congress recodified the General Crimes Act. Two years before that recodification, this Court suggested in dicta that States lack jurisdiction over crimes committed by non-Indians against Indians in Indian country. See Williams v. United States, 327 U. S. 711, 714 (1946). Castro-Huerta contends that the 1948 Congress therefore intended to ratify the Williams dicta. Castro-Huerta’s reenactment-canon argument is misplaced. First of all, the reenactment canon does not override clear statutory language of the kind present in the General Crimes Act. See BP p.l.c. v. Mayor and City Council of Baltimore, 593 U. S. ___, ___ (2021) (slip op., at 11).In addition, the canon does not apply to dicta. See Jama v. Immigration and Customs Enforcement, 543 U. S. 335, 349, 351, n. 12 (2005). The Court’s statements in Williams were pure dicta. Indeed, the Williams dicta did not even purport to interpret the text of the General Crimes Act. Dicta that does not analyze the relevant statutory provision cannot be said to have resolved the statute’s meaning.

I don’t think the Court had ever before categorically said that the reenactment canon does not apply to dicta. I don’t see anything in Scalia/Garner on that point. Footnote 12 from JAMA provides:

The additional dicta cited by the dissent, post, at 710, do not lend any additional weight to the argument that Congress ratified a settled judicial construction. Dictum settles nothing, even in the court that utters it.

That is sort of close, but not exactly. The see signal is holding a lot of weight.

Second, the Court further rejects any relevance of the Williams dicta:

For many reasons, then, we cannot conclude that Congress, by recodifying the entire Federal Criminal Code in 1948, silently ratified a few sentences of dicta from Williams. The reenactment canon does not apply in this case. Third, Castro-Huerta contends that the Court has repeated the 1946 Williams dicta on several subsequent occasions. But the Court’s dicta, even if repeated, does not constitute precedent and does not alter the plain text of the General Crimes Act, which was the law passed by Congress and signed by the President.

Third, Kavanaugh refuses to rely on “scattered dicta” about a question that was not very important until McGirt.

Until the Court’s decision in McGirt two years ago, this question likewise did not matter much in Oklahoma. Most everyone in Oklahoma previously understood that the State included almost no Indian country. McGirt, 590 U. S., at ___–___ (ROBERTS, C. J., dissenting) (slip op., at 31–32). But after McGirt, about 43% of Oklahoma—including Tulsa—is now considered Indian country. Therefore, the question of whether the State of Oklahoma retains concurrent jurisdiction to prosecute non-Indian on Indian crimes in Indian country has suddenly assumed immense importance. The jurisdictional question has now been called.In light of the newfound significance of the question, it is necessary and appropriate for this Court to take its first hard look at the text and structure of the General Crimes Act, rather than relying on scattered dicta about a question that, until now, was relatively insignificant in the real world.

Fourth, Justice Gorsuch tries to limit the reach of the majority opinion by labeling Justice Kavanaugh’s handiwork as dicta!

In the course of its dicta on the treaty, the Court highlights still two other irrelevant facts—that the Cherokee engaged in treaties with the Confederacy during the Civil War and that “Congress abolished treaty making with the Indian nations in 1871.”  . . . .

So, once more, the Court’s discussion of the Oklahoma Enabling Act turns out to be dicta future litigants are free to correct. Much correction is warranted.

The dissent characterizes the Court’s opinion in several ways that are not accurate. Post, at 38−41. For example, the dissent suggests that States may not exercise jurisdiction over crimes committed by Indians against non-Indians in Indian country—the reverse of the scenario in this case. To reiterate, we do not take a position on that question.

The Court states this position more clearly in a footnote:

Furthermore, this case does not involve the converse situation of a State’s prosecution of crimes committed by an Indian against a non-Indian in Indian country. We express no view on state jurisdiction over a criminal case of that kind.

Finally, and unrelatedly, the Court explains that the legislature’s great expectations cannot override the meaning of a text:

The fundamental problem with Castro-Huerta’s implicit intent argument is that the text of the General Crimes Act says no such thing. Congress expresses its intentions through statutory text passed by both Houses and signed by the President (or passed over a Presidential veto). As this Court has repeatedly stated, the text of a law controls over purported legislative intentions unmoored from any statutory text. The Court may not “replace the actual text with speculation as to Congress’ intent.” Magwood v. Patterson, 561 U. S. 320, 334 (2010). Rather, the Court “will presume more modestly” that “the legislature says what it means and means what it says.” Henson v. Santander Consumer USA Inc., 582 U. S. 79, ___ (2017) (slip op., at 10) (internal quotation marks and alterations omitted); see, e.g., McGirt, 591 U. S., at ___ (slip op., at 12) (“[W]ishes are not laws”); Virginia Uranium, Inc. v. Warren, 587 U. S. ___, ___ (2019) (lead opinion) (slip op., at 14) (The Supremacy Clause cannot “be deployed” “to elevate abstract and unenacted legislative desires above state law”); Alexander v. Sandoval, 532 U. S. 275, 287–288 (2001) (The Court does not give “dispositive weight to the expectations that the enacting Congress had formed in light of the contemporary legal context,” because we “begin (and find that we can end) our search for Congress’s intent with . . . text and structure” (internal quotation marks omitted)); Central Bank of Denver, N. A. v. First Interstate Bank of Denver, N. A., 511 U. S. 164, 173 (1994) (“[T]he text of the statute controls our decision”).

There is an important, recent precedent of the Supreme Court that is not cited in this passage. Can you guess which one? I’ll give you a hint. 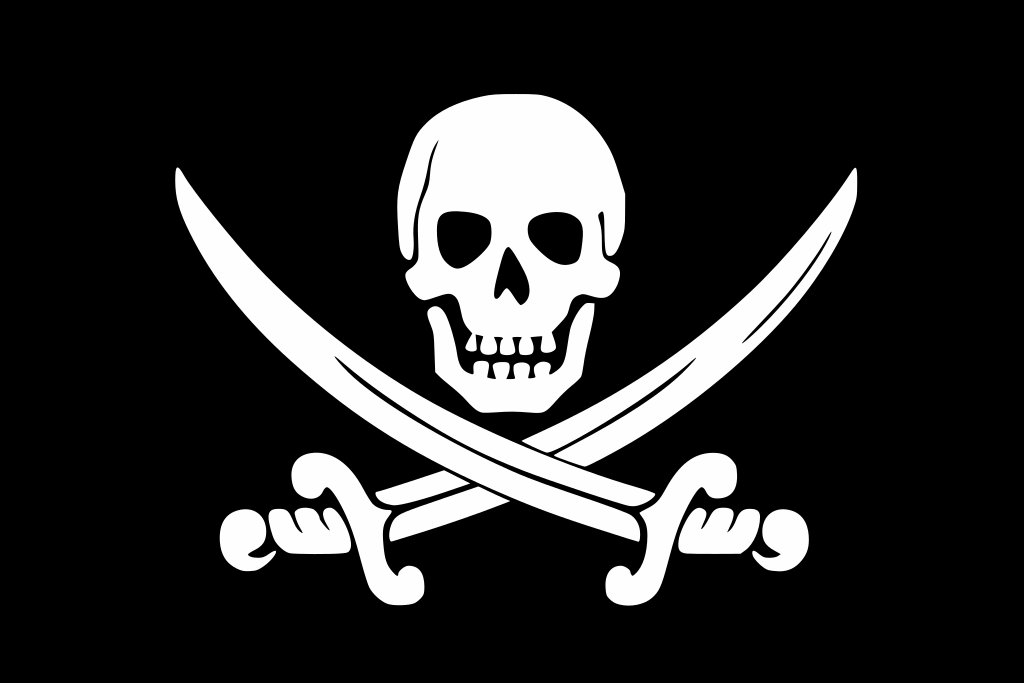