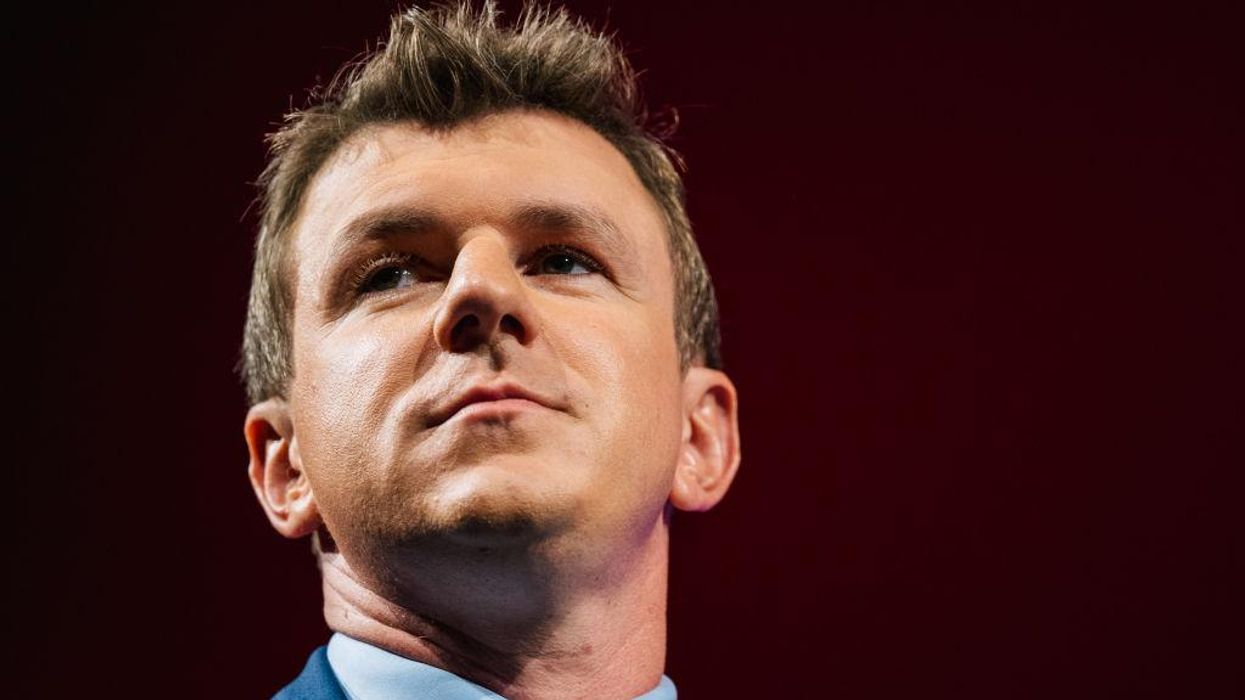 Krystle Matthews, a Democratic state representative in South Carolina, planned to unseat and replace the widely popular Republican U.S. Sen. Tim Scott in the fall. Members of her own party are beginning to think that’s not such a good idea, some going so far as to encourage her to end her campaign.

In July, the nonprofit investigative reporting outfit Project Veritas released an undercover video of Matthews speaking to a prison inmate. In the footage, Matthews:

Project Veritas, which was permanently banned from Twitter last year, followed up its July release with the September 7 publication of an audio recording in which Matthews reveals what she really thinks about S.C. voters.

“You’ve got to treat them like sh**,” she said of white voters in her state. “That’s the only way they’ll respect you.”

In the recording, Matthews noted that she represents a “mostly white district.” When it comes to white voters, Matthews said, “I keep them right here — like under my thumbs. … Otherwise, they get out of control — like kids.”

The AP reported that Matthews has acknowledged her voice on the recordings, in which she likened the voters whose support she might come to rely upon to “kids” who ought to be “treated like s—.” However, she argued that the excerpt did not reflect the full picture of what she insists was a “tongue-in-cheek” exchange.

In an Thursday op-ed for the State, Democrat state Rep. Justin Bamberg wrote that Matthews’ “toxicity” is “not acceptable for the citizens in South Carolina and it is certainly not acceptable from a sitting member of the S.C. House of Representatives.” Bamberg noted that if “any of our white counterparts had said the same thing with regards to blacks, the minority community, including myself, would be up in arms calling for that member’s resignation.”

Bamberg called on Matthews to resign and “immediately suspend her U.S. Senate run,” arguing that “Washington D.C. does not need more toxicity and neither does South Carolina.”

Democrat gubernatorial nominee Joe Cunningham joined Bamberg in condemning Matthews’ comments, saying that “the Democratic Party cannot and should not tolerate such behavior from our elected officials and candidates.”

The S.C. GOP similarly criticized Matthews after the recording was published.

“Matthews has made it clear she is unfit to hold public office,” S.C. Republican Party Chairman Drew McKissick told WCBD. “First she called for ‘dope boy money’ and illegal straw donors to her U.S. Senate campaign, and now we hear her advocating for treating white people ‘like s***.’ … This is overtly racist. Point blank. Period.”

Senator Tim Scott, 56, a member of the U.S. Senate since 2013, is poised to win the general election. Democrats have been unable to win a statewide race in over 15 years.

Moore to the Point – The Importance of Unplugging – RedState