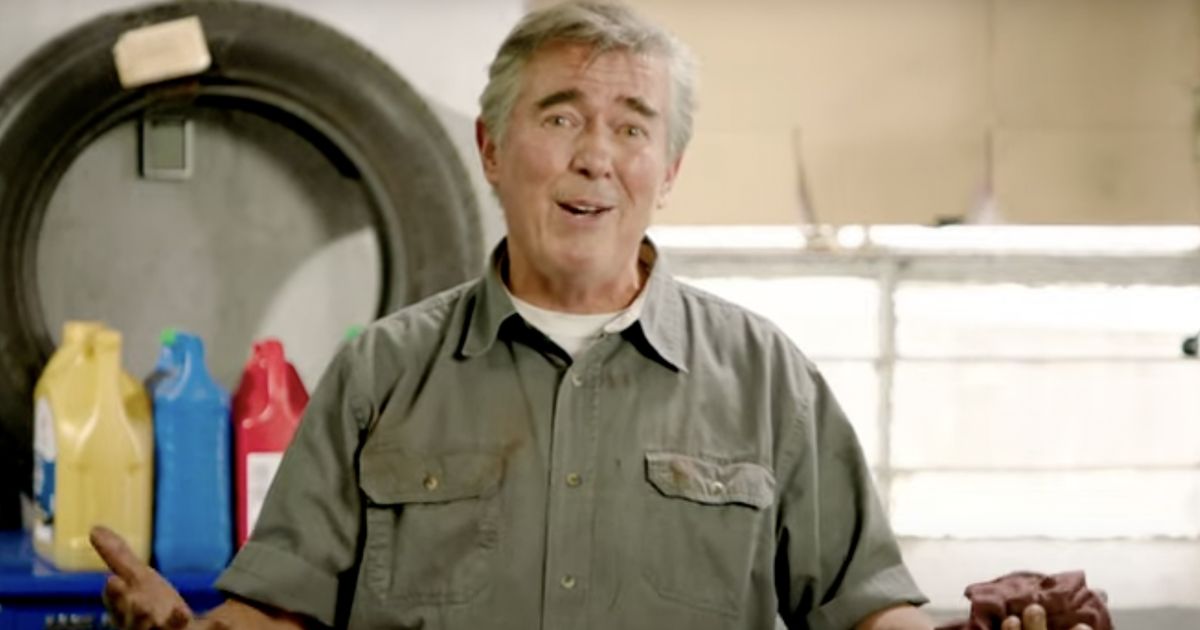 A sarcastic new ad being rolled out nationwide captures the unfairness of Joe Biden’s executive order that forces hardworking, responsible Americans to assume the student loan debt of college grads.

“This is awful policy and there’s real resentment brewing,” said Dan Conston, president of the American Action Network (AAN), the non-profit behind the ad. “Working Americans shouldn’t have to foot the bill for a handout to coddled elite college graduates who don’t like having to pay what they owe.”

The ad was designed to “[showcase] how Biden’s bailout for rich kids with college degrees will be paid for on the backs of working families,” according to a statement on the AAN website. It does this brilliantly with sympathetic characters introducing themselves to us by telling us how dedicated they are to working hard and supporting themselves and their families. The characters then go on to enthuse about how utterly thrilled they are to pay for college kids’ student loan debt. The ad is both authentic and dripping with sarcasm, resulting in a highly effective message that leaves the viewer unsure whether to laugh or cry.

For our VIPs: Enjoy Your 10 Grand, Freeloaders

The ad will run for the next ten days on nationally broadcast sports events, such as key college football and MLB games, as well as accompanying streaming video targeted to reach blue-collar and working-class voters.

Although “President” Biden claims the cost of his student loan forgiveness diktat will be $300 billion, the actual cost including lost interest and administrative expenses is more likely to top out between twice that amount and a cool one trillion dollars. AAN states:

According to an analysis from the National Taxpayers Union Foundation, student loan redistribution could cost each taxpayer an additional $2,000 or more. Even liberal economists like Jason Furman and Larry Summers warn the bailout would make inflation, which is already ravaging family budgets, even worse. While others, including the Washington Post Editorial Board, have said the plan will “provide a windfall for those who don’t need it — with American taxpayers footing the bill.”

AAN’s brilliant ad encourages furious Americans to tell Congress to “Stop Biden’s bailout for rich kids.” Many legal experts have cast doubt on whether the president has the authority to wipe away debt, and furious Americans are looking to Congress to challenge the Democrats’ blatant effort to buy votes in the upcoming midterm elections.