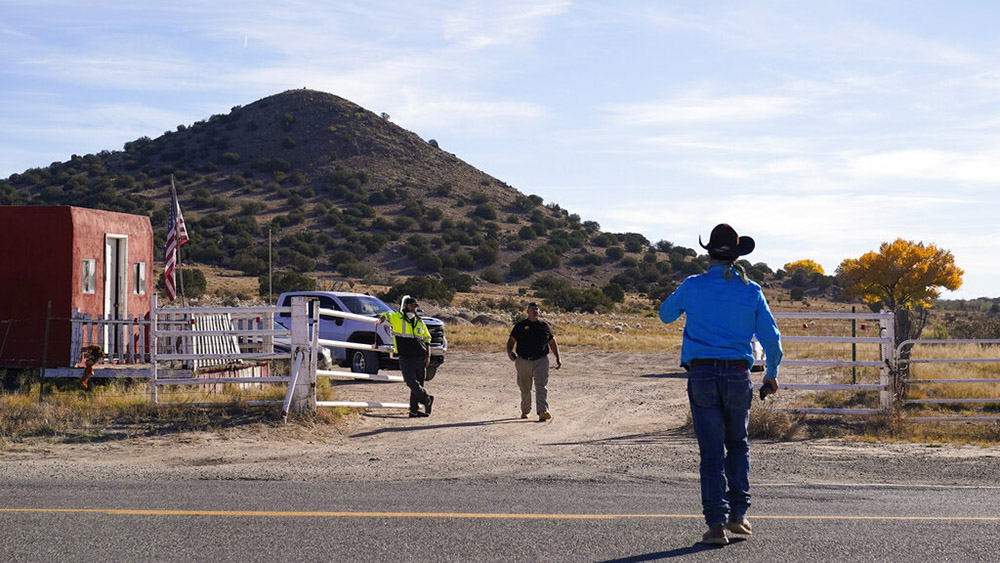 Hannah Gutierrez Reed, the armorer on the set of “Rust,” told investigators that live ammunition was not used on the set, according to a search warrant affidavit filed on Wednesday.

David Halls, the first assistant director, also told investigators that he did not check all three rounds in a handgun before giving it to Alec Baldwin and declaring it a “cold gun.” He acknowledged he should have done so, according to the affidavit.

“David advised when Hannah showed him the firearm before continuing rehearsal, he could only remember seeing three rounds,” the affidavit states. “He advised he should have checked all of them, but didn’t, and couldn’t recall if she spun the drum.”

The affidavit provides the most detailed account so far of statements given by Gutierrez Reed and Halls.

Baldwin fired the gun during rehearsal for a scene, leading to the death of cinematographer Halyna Hutchins and wounding director Joel Souza.

How 3 Strangers a World Away Came to the Rescue of a Badly Burned...