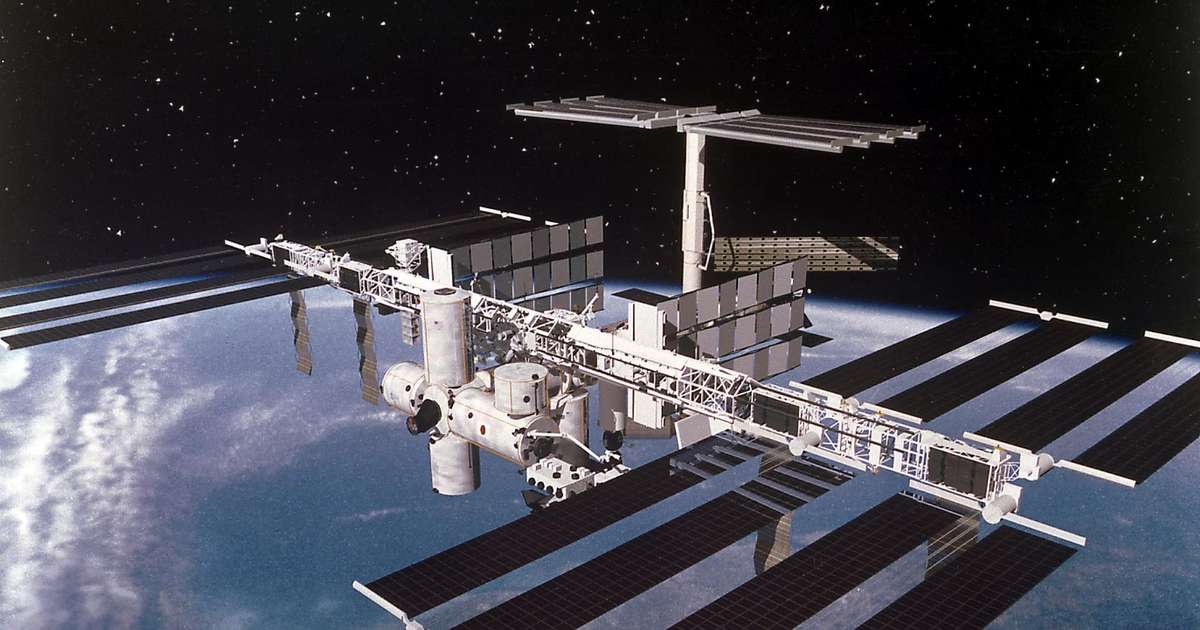 Is Russia serious about severing its relationship with NASA and abandoning the International Space Station (ISS)?

The new head of Roscosmos, Russia’s space agency, says that Russia will stop participating in ISS missions when its commitment to the program ends in 2024. “The decision to leave the station after 2024 has been made,” said Yuri Borisov, who was appointed this month to run Roscosmos, Borisov replaced Dmitry Rogozin, a bellicose anti-American Russian nationalist who once threatened to crash the ISS on a populated area.


The war in Ukraine barely affected the space relationship with Russia. In March, Mark Vande Hei, a NASA astronaut, returned to Earth in a Russian Soyuz capsule, and Roscosmos just signed an agreement with NASA that would give Russia seats on the American-built Space X rockets.

But there were strains, as evidenced by NASA’s strong disapproval of three Russian cosmonauts waving the flags of Ukrainian separatists on board the ISS.

Russia has plans for its own space station, but Roscosmos has been financially strapped for years. After the retirement of the U.S. space shuttles in 2011, NASA had to buy seats on the Soyuz rockets, providing a steady stream of money to the Russians. That revenue dried up after SpaceX started providing transportation for NASA astronauts two years ago. Russia lost additional sources of revenue as a result of economic sanctions that prevented European and other nations’ companies from launching satellites on its rockets.

“Without cooperation with the west, the Russian space program is impossible in all its parts, including the military one,” said Pavel Luzin, a Russian military and space analyst.


This is one reason that some observers believe Russia is bluffing. The Russian space program desperately needs hard currency from the U.S. and European Space Agency to survive. Would the program really shoot itself in the foot by trying to embarrass the U.S.?

Probably not, and the U.S. can’t afford to allow Russia to leave the ISS program. The two rivals operate the space station jointly. Russia is responsible for propulsion and navigation, while the U.S. supplies all the power to the entire station. It’s a symbiotic relationship that’s not easy to break. Russia knows this and thinks it has NASA over a barrel.

It doesn’t. There are solutions to the problems that a Russian exit causes and NASA has two years to work on it.

Without Russia, NASA would have to engineer a new solution to help keep the station on the right path in space, so that the vehicle does not slowly fall out of orbit and enter Earth’s atmosphere. “If the Russians walk away, then you’ve got this massive object that’s going to come back in randomly somewhere over the Earth,” Wayne Hale, former program manager of NASA’s Space Shuttle and a member of NASA’s Advisory Council, tells The Verge. However such a scenario would take quite a while to manifest, possibly giving NASA some time to devise an alternate solution. “It’s not like a week, it’ll probably be several years,” says Hale.


Russia is suddenly realizing that we don’t need it anymore to ferry our astronauts to and from the ISS. It wouldn’t be a good idea for Russia to test the proposition that the U.S. can’t run the ISS without it.

Where Did All the Apologists Go?

A Fraud or a Fighter? Just Who Is Alex Jones? A Review of “Alex’s...

Here’s What These Fired CNN Hacks Are Up to Now