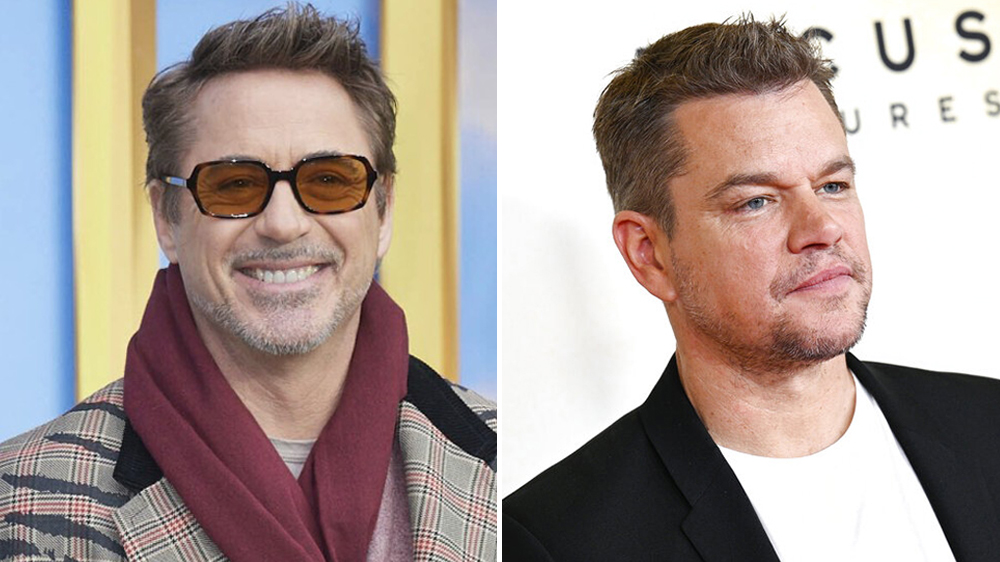 Robert Downey Jr. and Matt Damon will star in Christopher Nolan’s upcoming World War II epic “Oppenheimer,” a drama about the development of the atomic bomb.

It is not clear who Downey Jr. and Damon will be playing in the film. The movie is shaping up to feature a star-studded cast, one that includes Cillian Murphy as J. Robert Oppenheimer, as well as Emily Blunt, who is in talks to portray Oppenheimer’s wife.

“Oppenheimer” is slated to open in theaters on July 21, 2023. Nolan will write the screenplay, based on the Pulitzer Prize-winning book “American Prometheus: The Triumph and Tragedy of J. Robert Oppenheimer” by Kai Bird and Martin J. Sherwin. Production will begin in early 2022.

Hollywood on the Hudson Sees Rise in Productions

Hollywood on the Hudson Sees Rise in Productions

GTA 3 cheats: All vehicle, weapon, and player codes for PC

90 Day Fiance’s Ariela Accuses Biniyam of Cheating on Her: ‘So Shameful’