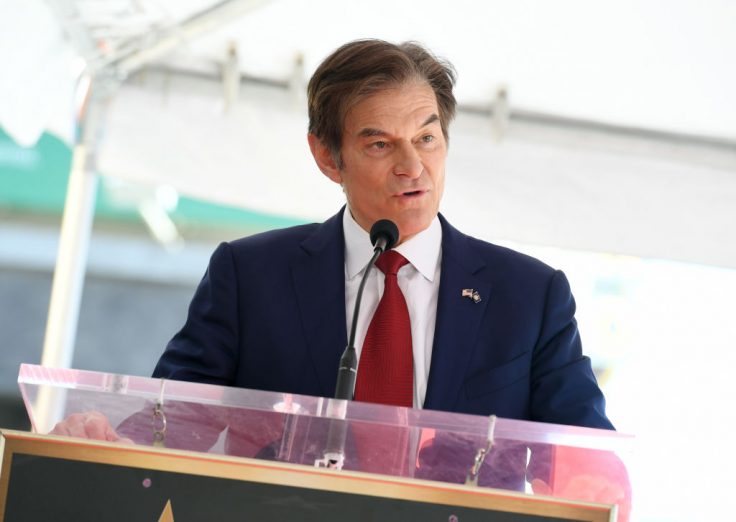 Pennsylvania Senate candidate Mehmet Oz skipped a Senate primary election in June 2018, but cast his ballot in the Turkish presidential race days later, according to voter records obtained by the Washington Free Beacon.

Former CIA director and secretary of state Mike Pompeo referenced Oz’s voting discrepancy during a press conference on Friday organized by the campaign of Dave McCormick, a Republican businessman running against Oz. Pompeo said Oz’s links to Turkey pose national security concerns and that his vote in the Turkish election raises questions about his “priorities.”

“The campaign owes the people of Pennsylvania an explanation,” Pompeo said.

A spokeswoman for Oz’s campaign did not respond to questions about his lack of participation in the Senate primary. The spokeswoman, Brittany Yanick, said Oz cast his vote in the Turkish election while he was visiting the consulate for meetings about humanitarian work.

“It was during an election season, so he voted. He does not regularly vote in Turkish elections,” Yanick said. She said Oz voted against Turkey’s authoritarian president, Recep Tayyip Erdogan, in the Turkish election. ABC News reported that Oz claimed he voted for a Turkish politician named Muharrem Ince.

Oz’s voting record has become a focal point of an intense GOP primary race. Critics of the TV physician say his vote in the Turkish election highlights a pattern of troubling ties to Turkey. Oz has come under fire for serving in the Turkish military, holding dual Turkish-U.S. citizenship, and rubbing shoulders with Erdogan.

Oz has sought to distance himself from Erdogan, who has cracked down heavily on educators, journalists, and civil servants critical of the government. But Oz met at least twice with the Turkish strongman, including at a Turkish-American business event three months after the 2018 presidential election. Oz has also attended fundraisers for the Turkish-American National Steering Committee, an advocacy group with close ties to Erdogan.

Has the West Abandoned Restraint in Its Proxy War with Russia?

Biden Brags About Falling Deficits, but the Federal Fiscal Situation Is Still ‘Unsustainable’