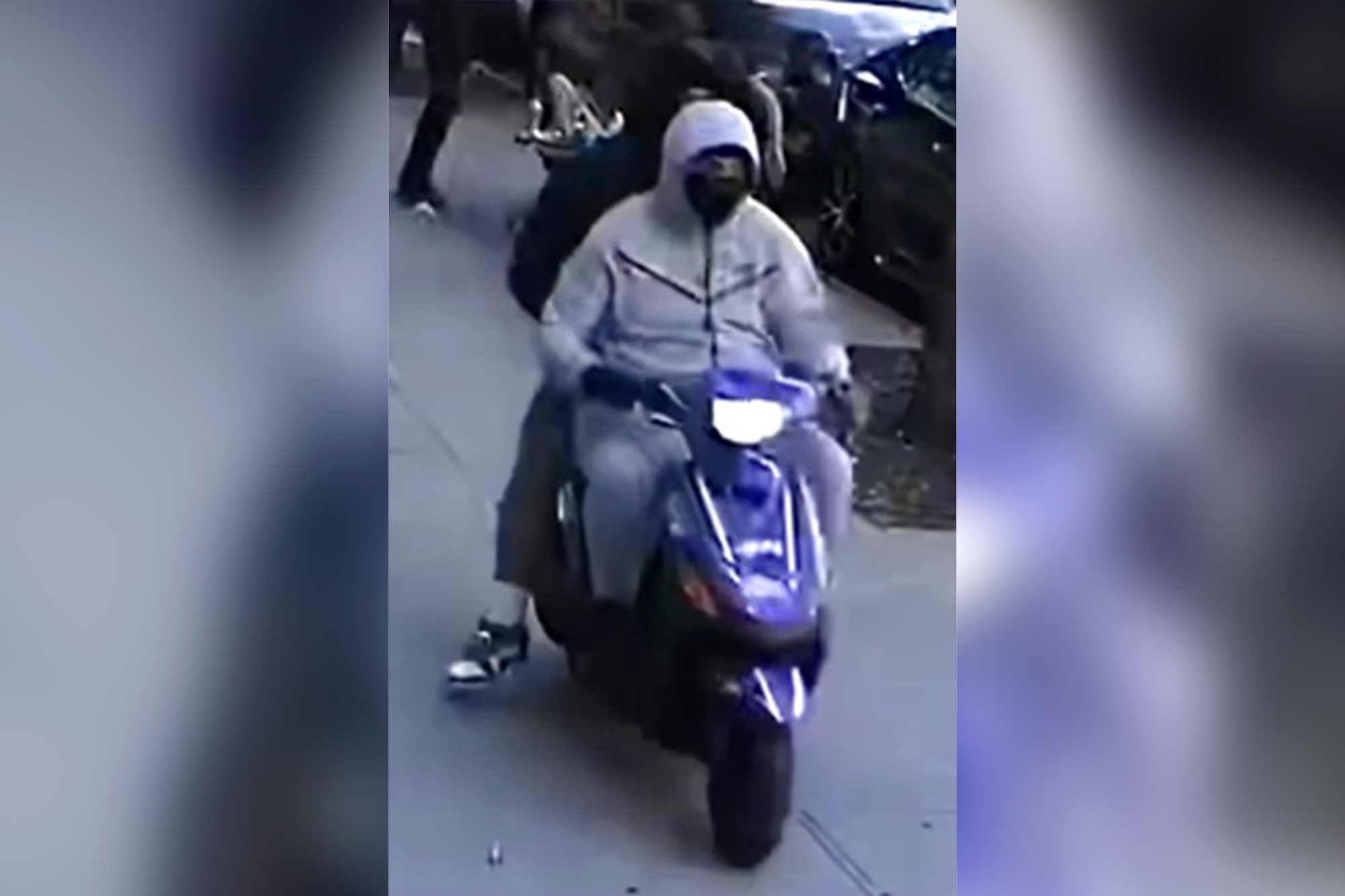 This duo is anything but dynamic — but they are dangerous.

The NYPD is looking to curb two motor scooter-riding robbers who struck 15 times between June 17 and July 16 in the Bronx and Upper Manhattan.

The bandits’ MO is that they “display a firearm, simulate a firearm or verbally threaten that they have one,” while demanding whatever valuables their victims have on them, police said.

They then grab the victims’ property before speeding off on their motorized scooter, cops said.

“They are taking mostly cell phones and wallets,” an NYPD spokeswoman said on Saturday, after police released a photo of the duo on the scooter.

The robbers have targeted the confines of the 44th and 48th Precincts in the Bronx and the 33rd and 34th Precincts in Washington Heights and Inwood, the NYPD said.

The spree includes the following:

Trans inmate who was moved after impregnating 2 women is not happy with new...

My dude, that’s a TOY! NYPD 121st Precinct bragging about getting an Orbeez gun...

Transgender cheerleader kicked out of camp for choking female teammate