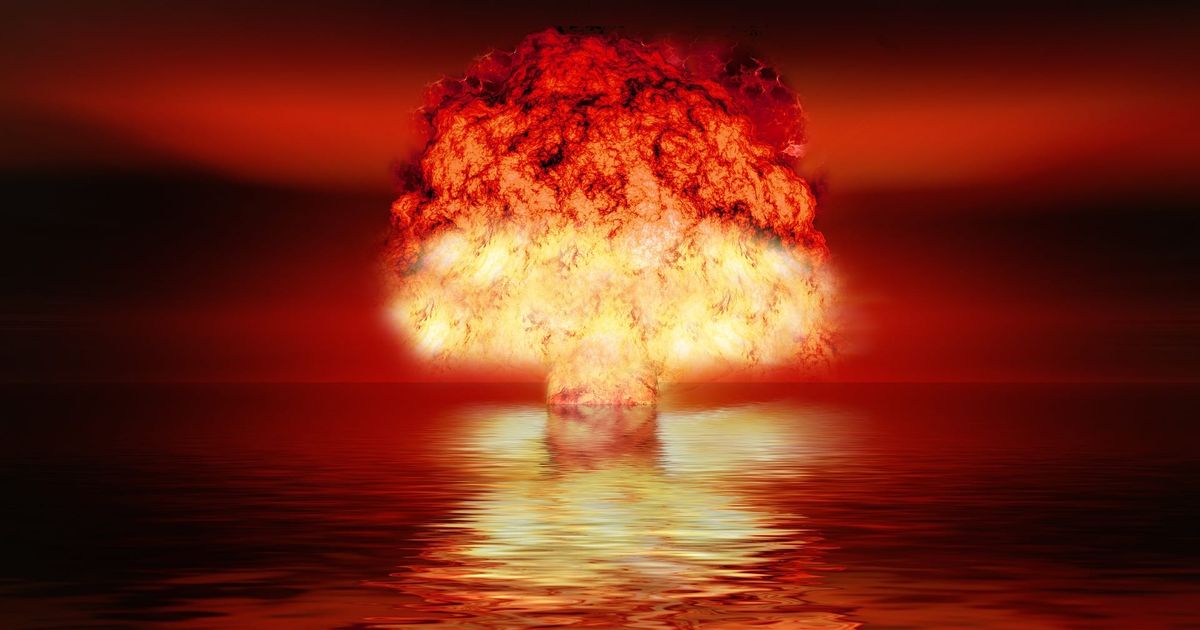 The subject of food insecurity has suddenly become a concern for most of the world as the war in Ukraine continues to wreak havoc on global food supplies.

Not only are certain key foods becoming scarce, but the supply shortage has also caused prices to skyrocket, putting the world’s 350 million poor who are currently suffering from food insecurity at severe risk of starvation.


Food prices have gone up 35% in Egypt and 40% in Pakistan. The rapid rise in food prices is fueling revolution and social unrest in Africa and Asia.

The worst-case scenario is for the United States and Russia to exchange nuclear weapons. The resulting global catastrophe would be unlike anything the world has ever seen.

Even a limited nuclear war would devastate crops and force food-exporting nations to stop all exports. Cropland would be ruined, and the entire food distribution network would collapse.

A Rutgers University-led study published Monday found that nuclear war would lead to massive food shortages as sun-blocking soot and ash wilt crops around the world, researchers wrote in the peer-reviewed study published in the journal Nature Food.

Even a smaller-scale nuclear war between Pakistan and India would devastate food supplies, slash global production by 7 percent within five years and kill up to 2.5 billion people. Food insecurity in these cases would be deadlier than the nuclear blasts, the study predicts.

“The data tell us one thing: We must prevent a nuclear war from ever happening,” climate scientist Alan Robock, co-author of the study, said in a statement.

What seems self-evident — that nuclear war must be prevented at all costs — is not resonating in the White House or the Kremlin. Biden and Putin talk about war and consequences as if it’s some kind of abstract concept. Every once and a while, it’s good to be reminded that this is real and the consequences are, quite literally, beyond comprehension.

The researchers examined how wind patterns could spread smoke and fire from nuclear attacks and cloud skies above major food exporters such as the United States and China. The lack of sunlight would collapse harvests and could lead to a 90 percent drop in animal, fishing and crop yields worldwide within four years of a conflict between major nuclear powers.

Russia’s invasion of Ukraine and stepped-up Chinese military drills near Taiwan have renewed fears of nuclear conflict. After war broke out in Ukraine, Russian President Vladimir Putin said his nuclear forces were “combat ready,” stoking fears of possible nuclear conflict with the West 30 years after the end of the Cold War. (Russian officials later attempted to soften Putin’s warning.)

We should remind ourselves that an independent Ukraine isn’t worth seeing 5 billion people starve to death — or an independent Taiwan either, for that matter. Using nuclear weapons to protect our people and territory is the only rational response to the question of whether nuclear weapons should ever be used.

As Adlai Stevenson said in a cabinet meeting during the Cuban Missile Crisis, “Perhaps we need a coward in the room when we are talking about nuclear war.” I certainly hope there are cowards in Washington, Moscow, and Beijing to talk the national leaders of the U.S., Russia, and China out of doing the unthinkable.


The UK energy crisis is a burden of war

Amazon’s ‘The Rings of Power’ Disappoints Many Tolkien Fans

John Rich Struggles Not to Break Down While Honoring His WWII Vet ‘Papaw’ and...