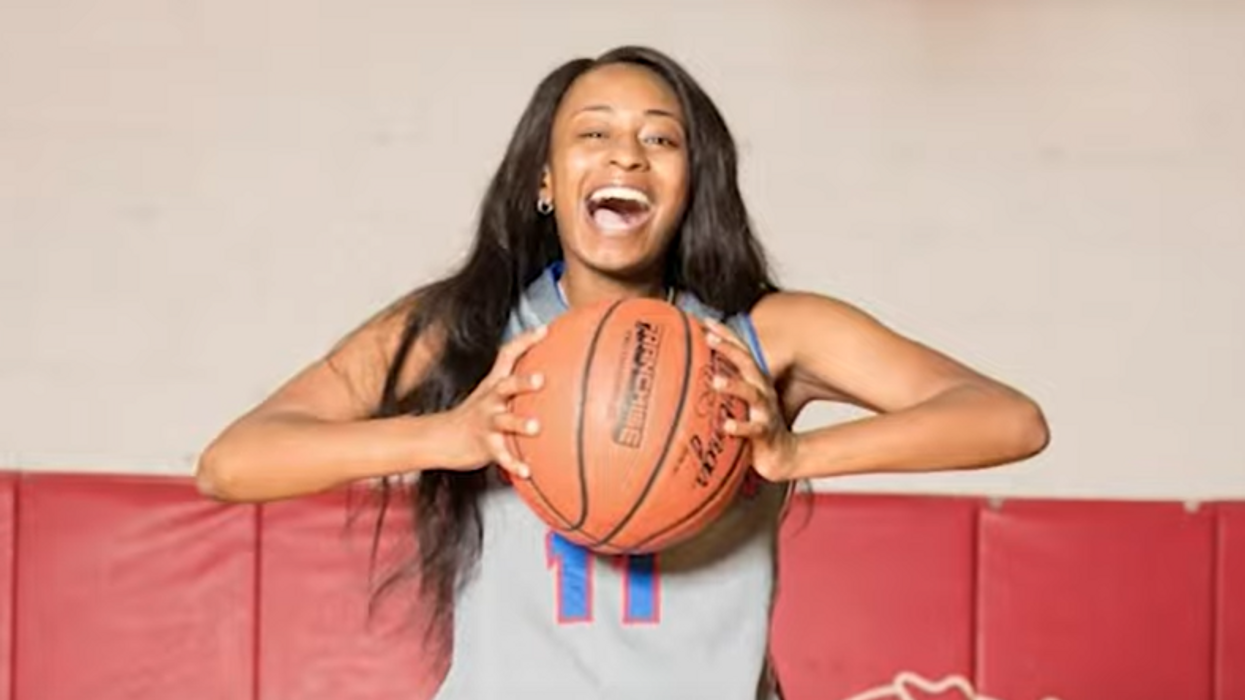 A baggage handler tragically died at a New Orleans airport in a freak conveyor belt accident.

Jermani Thompson – a 26-year-old baggage handler – was unloading luggage from a Frontier Airlines plane parked at the tarmac of the Louis Armstrong International Airport in New Orleans around 10:20 p.m. on Wednesday.

Thompson was working for GAT Airline Ground Support when her hair became entangled in the machinery of a belt loader, according to GAT CEO Mike Hough. Thompson’s mother said coworkers attempted to cut her daughter’s hair to release her, but it was unsuccessful.

Thompson was rushed to a local hospital, but died on the way to the Ochsner Kenner Medical Center.

The fatal freak accident forced Frontier Airlines to cancel a flight on Wednesday.

WDSU spoke to an anonymous coworker of Thompson who claimed that he couldn’t get the horrific image out of his head and people can’t stop crying about it.

Hough said, “We are heartbroken and are supporting her family and her friends as best as we are able.”

“We are deeply saddened about the tragic loss of GAT Airline Ground Support team member,” Kevin Dolliole – Director of Aviation for Louis Armstrong New Orleans International Airport – told WGNO. “The Louis Armstrong New Orleans International Airport extends its sincere condolences to her family and friends, and also to our partners at GAT and Fontier Airlines. [The victim] was a part of our Airport family, and we will continue to support one another in any way we can during this trying time.”

A Frontier Airlines spokesperson told Nola.com in a statement, “We extend our deepest condolences following the tragic death of a member of our ground handling business partner. Our thoughts are with her family and loved ones during this difficult time.”

Thompson’s mother – Angela Dorsey –told Nola.com, “She was my baby girl. Everybody loved her. I’m just lost for words. I can’t even think.”

Her mom said Thompson had a passion for basketball and was a hard worker.

“She loved basketball — that was her thing,” said Dorsey.

“She was a basketball guru, [she’d] do anything you ask her to do,” Dorsey told WVUE-DT. “I just can’t believe it, you know, my only daughter is gone.”

Thompson was a student-athlete at Hesston College in Kansas and Tougaloo College in Mississippi.

Tougaloo College issued a statement on the death of Jermani Thompson:

“God is our refuge and strength, a very present help in trouble.” Psalm 46:1 We are all heartbroken to learn of the sudden death of Tougaloo Eagle Miss Jermani Thompson, who tragically died on August 30, 2022. We extend our deepest sympathies to the family, the Class of 2019, friends, and the College community as we mourn the loss of a spirited, caring, and thoughtful, scholar, athlete, and alumna. We extend our thoughts and prayers to the family and ask God to give them peace and strength to rely on each other during these difficult times and, more importantly, to rely on God. Proverbs 18:10 tells us, “The name of the Lord is a strong tower; the righteous run into it and are safe.”


Baggage handler dies when hair gets stuck in belt loader

Dr. Fauci tells Neil Cavuto he didn’t shut down anything (and besides, lockdowns didn’t irreparably damage anyone) – twitchy.com

Martin Lewis is right: the cost of living emergency is already here

James Carville Says You Are ‘Stupid’ and ‘Evil’ and the Media Is Too Nice...

Get Ready for the Post-Roe Sex Police!