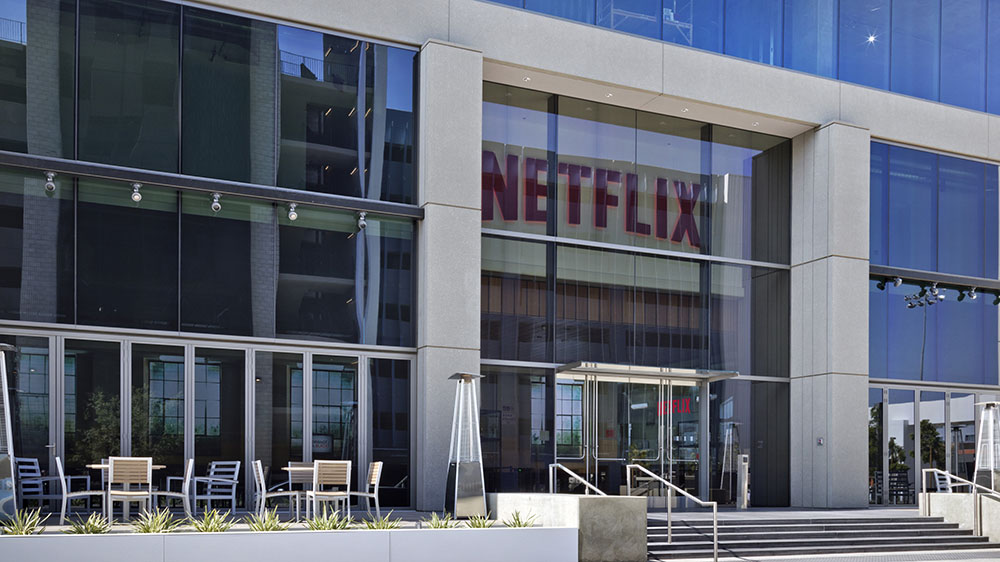 Two Netflix employees have filed an unfair labor practice complaint with the National Labor Relations Board alleging the streaming giant retaliated against them for protesting Dave Chappelle’s comedy special “The Closer.”

An NLRB representative confirmed that an unfair labor practice charge was filed Wednesday.

B. Pagels-Minor, a Black trans program manager at Netflix, was fired after the company claimed they shared information on the economics behind and viewership of “The Closer” with Bloomberg News. Pagels-Minor organized a walkout on Oct. 20 of Netflix’s trans employees and their supporters. Pagels-Minor denies leaking the information to Bloomberg.

Software engineer Terra Field was suspended after posting a tweet thread about “The Closer,” but Netflix at the time said the suspension was for attending the company’s Quarterly Business Review meeting uninvited. She was later reinstated after Netflix found no ill intent.

In a statement, Netflix asserted that the employees faced no retaliation for criticism of Chappelle.

“We recognize the hurt and pain caused to our trans colleagues over the last few weeks,” a Netflix spokesman said a statement. “But we want to make clear that Netflix has not taken any action against employees for either speaking up or walking out.”

In the complaint, Pagels-Minor and Field say Netflix took the actions in order to stop workers from speaking out, according to The Verge, which first reported the labor charge.

“This charge is not just about B. and Terra, and it’s not about Dave. It’s about trying to change the culture and having an impact for others,” attorney Laurie Burgess told The Verge. “The charge is all about collective action. It’s about supporting your coworkers and speaking up for things you care about.”

Pagels-Minor and Field have both reportedly signed Netflix employment agreements that require private arbitration, making it more difficult to file a lawsuit. The NLRB must investigate any charges it receives, and can try to secure a settlement or issue a complaint based on its findings.

We Now Know More About the Records Related to Jan. 6 That Trump Wants To Hide

CHART OF THE WEEKThe Unequal COVID Saving and Wealth Surge