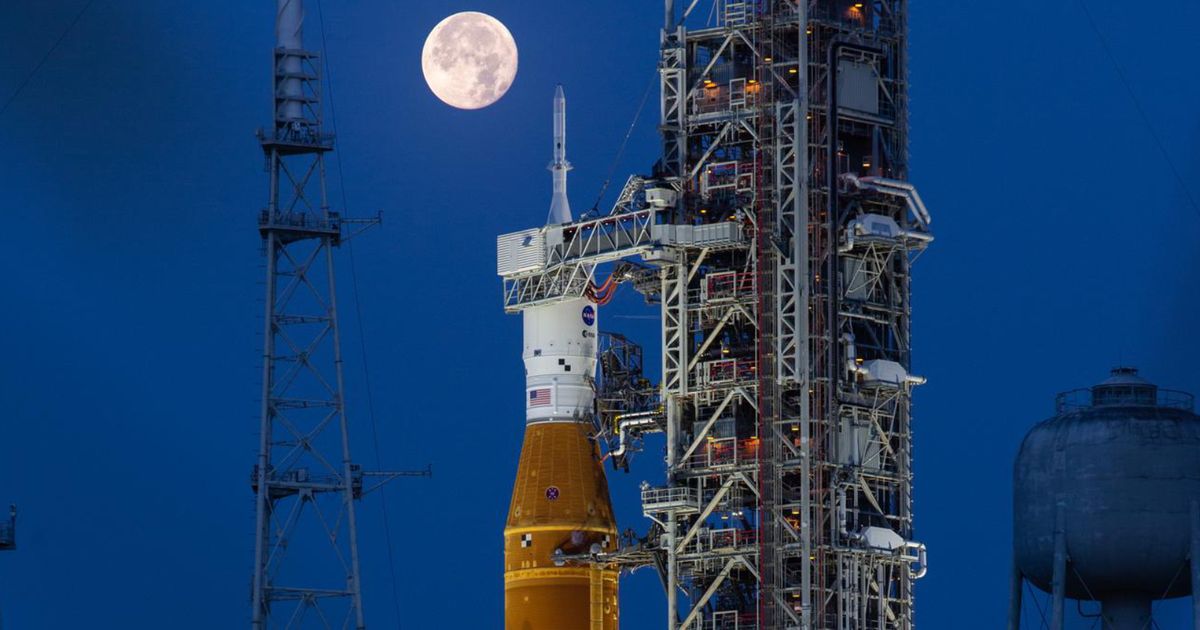 This morning’s launch of Artemis 1 did not happen as intended. NASA determined there was a “bleed” in Engine 3 of the spacecraft, which led the agency to scrub the launch.

The official line from NASA is that the launch has been put on hold due to “technical issues.” NASA hasn’t announced a makeup launch date at this time, but the next opportunity would be Friday or Monday.

Retired NASA engineer Homer Hickam appeared on Fox Weather shortly after the announcement and said that as soon as he heard of the issues with the engine, he knew the launch wouldn’t happen today. He also said that the timing of a new launch date would depend on whether NASA needs to move the spacecraft back to the Vehicle Assembly Building or if the repairs can take place on the launch pad.

Hickam also said that other launches on the schedule for this week would prevent putting Artemis 1 back on the schedule until at least Friday, even if engineers can repair the engine quickly.

Robin Vos signals there may be a way to re-do Wisconsin’s 2020 election: report