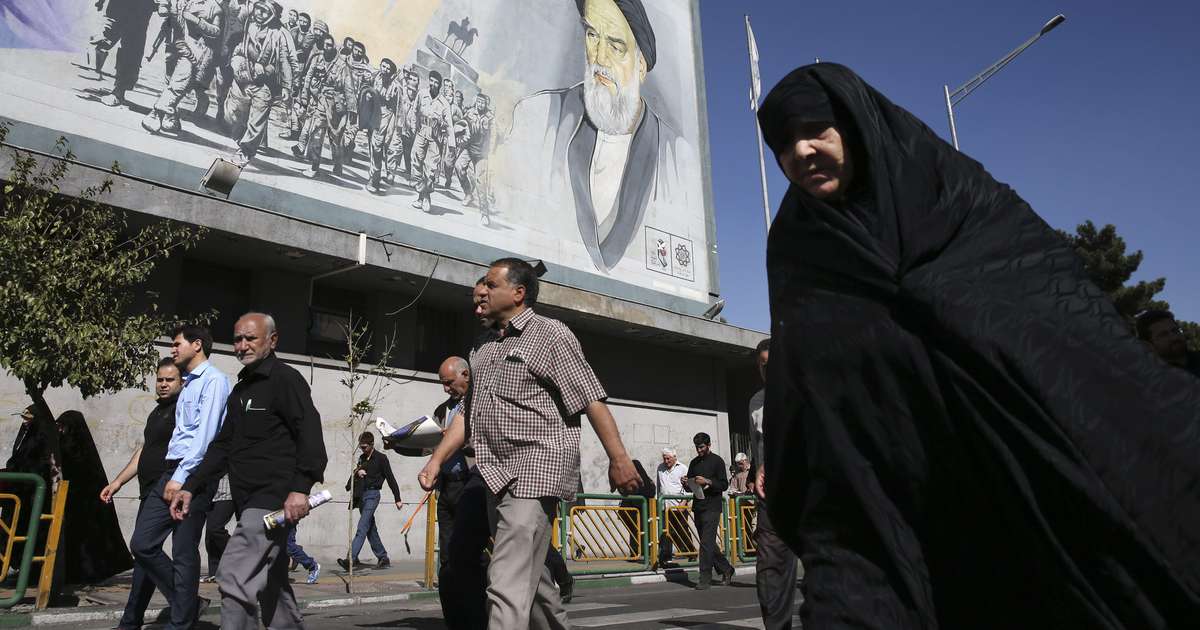 Who was really responsible for the recent assassination attempt on Salman Rushdie?  While “mainstream media” spent a fair bit of time clearing their throat and searching for a “motive,” many remembered that in 1989, the then supreme leader of Iran, the Ayatollah Khomeini, had issued a fatwa, an Islamic edict, calling for the slaying of Rushdie, for having “insulted” the prophet of Islam in his 1988 novel, The Satanic Verses.

In reality, fatwa or no fatwa, Muslims have been attacking and slaughtering those perceived to “blaspheme” against the prophet of Islam for nearly a millennium and a half, simply because Muhammad himself institutionalized the practice.

Consider the following two accounts, both of which are derived from authenticated Muslim sources:

First, when Ka‘b ibn Ashraf, an elderly Jewish leader, mocked Muhammad, the prophet exclaimed, “Who will kill this man who has hurt Allah and his messenger?” A young Muslim named Ibn Maslama volunteered on condition that he be allowed to deceive Ka‘b to gain his trust in order to get close enough and kill him. Muhammad agreed, and the rest — Ibn Maslama dragged the Jew’s head back to Muhammad to triumphant cries of “Allahu akbar!” — is history.

Second, when Muhammad learned that Asma bint Marwan, an Arab poetess, was making verse that portrayed him as nothing more than a murdering bandit, he called for her assassination, exclaiming: “Will no one rid me of this woman?” That very night, Umayr, a zealous Muslim, crept into Asma’s home while she lay sleeping surrounded by her young children. After removing one of her suckling babes from her breast, Umayr plunged his sword into the poetess. The next morning at mosque, Muhammad, who was aware of the assassination, said, “You have helped Allah and his Apostle.” Apparently feeling some remorse, Umayr responded, “She had five sons; should I feel guilty?” “No,” the prophet answered. “Killing her was as meaningless as two goats butting heads” (from Muhammad’s earliest biography, Sirat Rasul Allah, p.676).


Related: As a Survivor of the First ISIS Attack on American Soil, I Have a Few Thoughts About Salman Rushdie

From here, it becomes clear — except, of course, to the disingenuous and narrative driven media — why, past and present, Muslims have attacked and slaughtered countless people accused of speaking (or writing) against Muhammad. Validating this assertion is almost futile, as blasphemy-related stories surface with extreme regularity (very recent examples come from nations as varied as Greece, India, Afghanistan, and Malaysia). In my monthly Muslim Persecution of Christians series, of which there are some 130 reports stretching back to 2011, virtually every month features several anecdotes of Muslims attacking, possibly murdering, Christians on the mere accusation of blasphemy…  click here for more examples

Illustrating China Is More Than Dragons and Pandas

Getting a Good Start on Nutrition

Man attacked a woman with a hammer, shot her in the face and then...