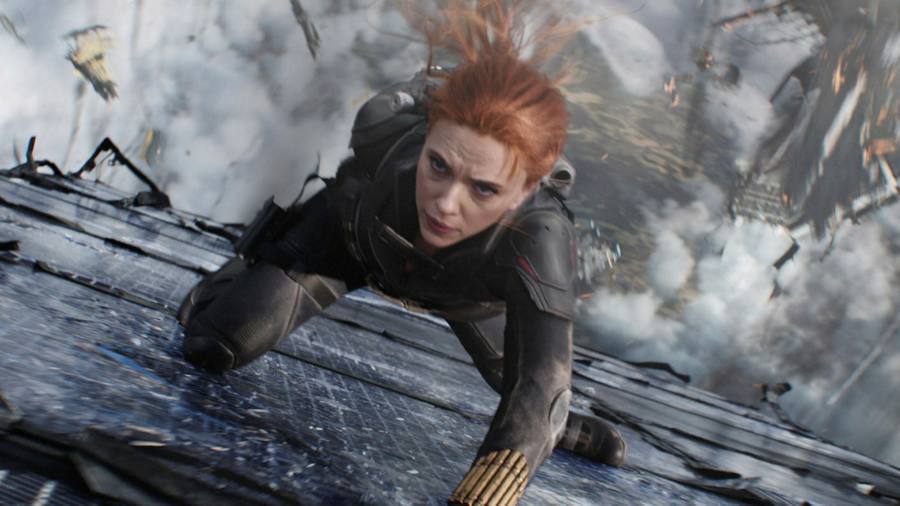 Greetings from Beverly Hills where the mood is sunny and not just because of the predictably pleasant southern Californian weather. Netflix on Tuesday reported an excellent third quarter as it added more than 4m subscribers on the strength of the dystopian South Korean blockbuster Squid Game. That news came against the backdrop of a tighter labour market in Hollywood and across the US.

Even better news for Netflix, which has more than 200m subscribers, is the prospect of labour harmony keeping its hit machine on song. Just a few days earlier, a strike by tens of thousands of behind-the-scenes workers in Hollywood and elsewhere was averted. The International Alliance of Theatrical Stage Employees (IATSE) agreed to a tentative three-year deal with the trade association that represents the likes of Disney, Warner Bros and Netflix.

The film crew union has watched closely as Netflix, whose market capitalisation is nearing $300bn, continues to make shareholders a fortune. The workers’ body claimed basic workplace protections were missing. A wave of labour disputes have erupted in recent years across Tinseltown as the industry reorients itself around just a few juggernauts with growing market power.

Movie actor Scarlett Johansson may feel some solidarity with those who hold up microphones and apply her make-up. Earlier this year, she sued Disney, alleging it had reneged on a deal concerning how her star vehicle Black Widow would be released and how her profit share would accrue. Disney fired back, accusing her of being greedy in a pandemic. This was a charge she could easily swat back — the streaming service of the formidable House of Mouse has more than 100m subscribers.

Ultimately, the sides settled without disclosing the terms. But the unusually public brawl made the sharp point that the suits at a studio are not afraid to flex their muscles.

Hollywood writers raised objections with powerful talent agencies two years ago. These were once independent shops. Increasingly, they are part of entertainment conglomerates backed by the likes of Silver Lake and TPG.

Scribes worried that their representation was conflicted. The likes of Endeavor and Creative Artists Agency were in the business of making shows and movies and thus had reasons to restrain the income of talent. That fight eventually settled as the Writers Guild struck deals with the big agencies.

As for the crews behind the scenes, the IATSE was able to secure weekends off, wage increases and other concessions they believed were basic protections.

Netflix made clear in its results that a strike and shutdown of production was not in its interest just as momentum regathers. The company had said that its strong results in the past three months were from a “stronger slate” after the pandemic shelved new production last year. Moreover, it forecast that its fourth-quarter release schedule would be even more intense and that 2022 would have “a more normalised content slate”. Netflix’s profits remain modest even as it spends billions to find the next sensation.

Chief executive Reed Hastings has gone to great lengths to depict Netflix as a socially responsible company, making large charitable donations and praising diversity. The group is at present being roiled by controversy over a televised show from the comedian Dave Chappelle. A strike by support workers at a company whose prospects only keep improving was a storm cloud it simply did not need.

American labour is having a moment, from Los Angeles to Midwestern plants making tractors and processed foods. Chief executives and shareholders are lining their pockets in the current economic boom. Workers are no longer willing to be left behind. The IATSE president said the last-minute compromise represented a “Hollywood ending”. For now, peace has been secured. But expect working-class Americans to script a sequel.

Enjoy the rest of your week,