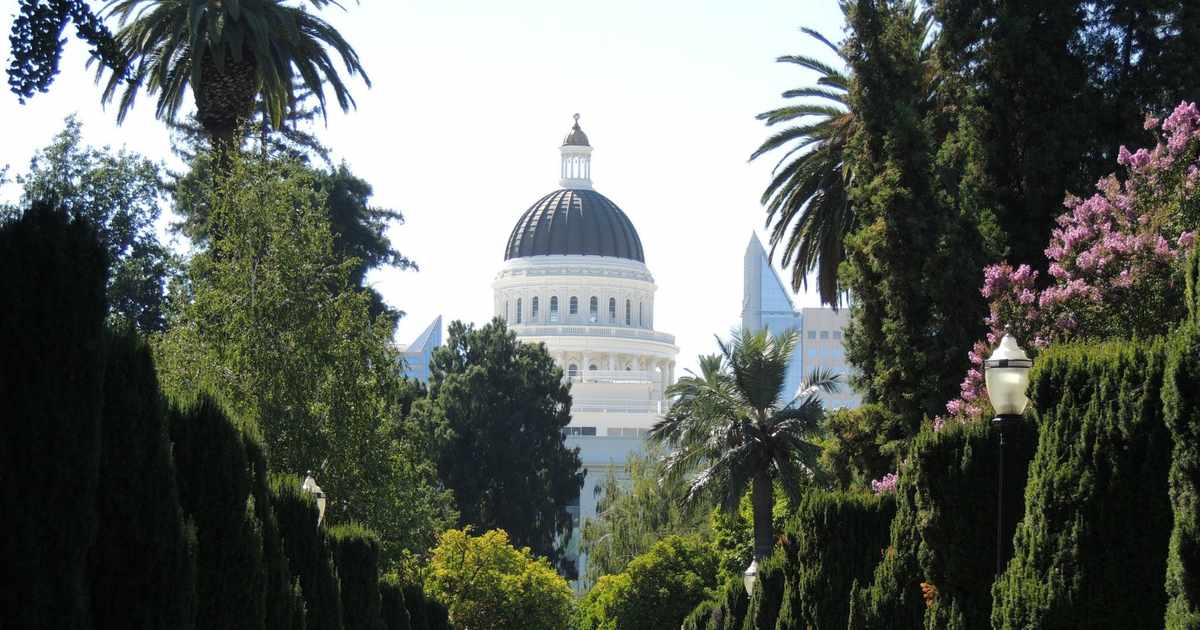 Over the past few years, we’ve seen the proliferation of woke “Diversity, Equity, and Inclusion” (DEI) initiatives in our society. Schools have gotten the lion’s share of attention because parents have begun to rise up against wokeness, but we’ve seen propaganda make its way into corporations and entertainment.

Local and state governments have also added DEI to their plates, particularly in blue states and left-wing cities. It shouldn’t come as a surprise that California is one of those places. But what might shock you is how much money the Golden State has invested in promoting wokeness to its employees and taxpayers.

The Center for Organizational Research and Education (CORE) has released a report that estimates the state of California has spent $1 billion on DEI projects over the past two years. CORE sent hundreds of requests to state and local entities to determine how much taxpayer money government entities have been spending to entrench far-left ideals within the state over the 2020 and 2021 fiscal years.

“This analysis summarizes the results of nearly 400 California Public Records Act requests sent to state and local governments, as well as higher education institutions and K-12 school districts,” CORE’s website states. “The results are unmistakable: spending related to DEI and critical race theory-framed activities is a vast and growing component of taxpayer-funded spending at all levels of California government.”

Roughly half of the entities CORE requested information from responded, and the totals from those requests hit the $500 million mark, thus the estimate of $1 billion for the whole state.

Recommended: Wokeism Is a Religion Without Grace

An email from CORE details what some of that mind-blowing amount of money went for.

“State agencies reported up to $162 million in disclosed DEI spending across a variety of departments, including the Department of Water Resources, Department of Conservation, and the Department of Fish and Wildlife,” read the email. I don’t know why park rangers need to learn to be anti-racists.

“Local governments accounted for nearly $200 million in spending on DEI initiatives,” the email continues. “State colleges and universities reported more than $103 million in DEI spending, including six-figure salaried leadership positions charged with advancing DEI priorities.” Local governments spent nearly twice as much on DEI as colleges and universities did. I guess that’s because DEI is already so prevalent in the higher education system.

“The sample of 16 responsive school districts alone accounted for over $30 million in DEI spending, which included bulk purchases of texts including Ibram X. Kendi’s How to be Anti-Racist, Tiffany Jewell’s This Book is Anti Racist: 20 Lessons on How to Wake Up, Take Action and Do the Work, and Robin DiAngelo’s White Fragility,” CORE also reports in the email. I guess California wants to prop up those best-seller numbers.

Many of these expenditures took place as Californians dealt with lockdowns and school closures. Rising energy prices and high taxes plague the state as well, but the Golden State has placed its priorities on making sure everyone in state and local governments and schools is sufficiently woke.


“DEI spending is out of control,” said CORE’s Will Coggin in a statement. “The people of California are footing the bill for diversity consultants, equity authors, and inclusion officials to rake in millions. With hundreds of millions already spent and potentially billions more to come, it’s a feeding frenzy funded by taxpayers.”

It shouldn’t shock us that reliably leftist California would cast its lot with wokeness, but the sheer amount of money that California and its municipalities are spending on DEI is enough to make heads spin, especially when you realize that the governments could spend those funds on more beneficial things or simply return them to the taxpayers. No wonder people are leaving California in droves.

David Harsanyi shines a much-need spotlight on what ‘the people preening about the near-loss...

FirstFT: US to send longer-range rockets to Ukraine