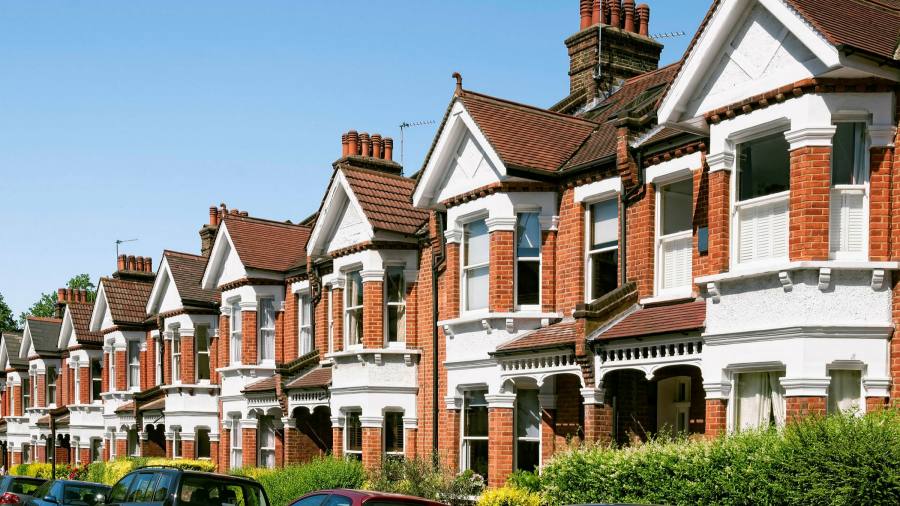 UK banks and building societies have started to increase mortgage rates in response to rising inflation, signalling an end to the era of ultra-low borrowing costs and piling further pressure on household finances.

HSBC and NatWest raised rates on fixed-rate deals on Thursday, with Barclays due to follow suit on Friday. There have been similar moves over the past two weeks by Halifax, Nationwide and Santander.

Markets are betting the Bank of England will begin raising interest rates from record lows as early as next month, with benchmark rates expected to rise to 1.25 per cent by the end of next year.

Chancellor Rishi Sunak warned in his Budget this week that inflation was set to rise above 4 per cent, while forecasts by the independent Office for Budget Responsibility suggested mortgage interest payments would be rising by an annual 13 per cent by 2023.

Households face years of stagnating living standards, according to a post-Budget projection by the Institute for Fiscal Studies think-tank, while the Resolution Foundation on Thursday predicted that households would on average be paying £3,000 more each year in taxes by 2024-25, with the biggest impact felt by higher earners.

Ultra-low rates have helped fuel a rampant property market, with house prices surging in most parts of the UK.

“Homeowners need to be aware that it’s a case of when not if for an interest rate rise now and the clock is ticking on the record low mortgage rates we’ve all become accustomed to,” said Laura Suter, head of personal finance at investment broker AJ Bell.

A borrower with a mortgage of £250,000 who fixed earlier this year and renewed in 2023 would see £600 a year added to their mortgage costs, according to AJ Bell calculations based on the OBR forecasts. Someone with £450,000 of borrowing would see their costs rise by £1,068 a year.

Borrowers have taken advantage of a year-long “mortgage war” during which lenders have battled to offer the cheapest headline rates, with rates even on longer-term five-year fixes falling under 1 per cent.

But lenders have moved quickly to push rates up as the outlook on inflation has darkened.

Andrew Bailey, Bank of England governor, said earlier this month that the central bank would “have to act” to keep inflation under control. The next rate decision is due from the bank’s monetary policy committee next week.

“Irrespective of what actually happens to base rate, fixed rates — which are the only kind of mortgage borrowers are interested in at the moment — are already on the move as a result of that expectation rising,” said David Hollingworth, associate director at broker L&C Mortgages.

Barclays is raising its rates on Friday on a suite of its home loans, with a 0.91 per cent two-year fix at a 60 per cent loan-to-value ratio rising to 1.25 per cent.

On Budget day, Nationwide increased most of its rates on 60 and 75 per cent loan-to-value mortgages for purchase. A day earlier Santander withdrew all of its three-year fixed-rate deals and raised many of its fixed rates, leaving none under 1 per cent. Changes announced last week mean neither NatWest nor Nationwide have five-year fixes under 1 per cent.

When Is ‘CSI: Vegas’ on TV These Days? Check Out All the Info About...