For six years, Democrats and the media were fixated on Russian-related misinformation: 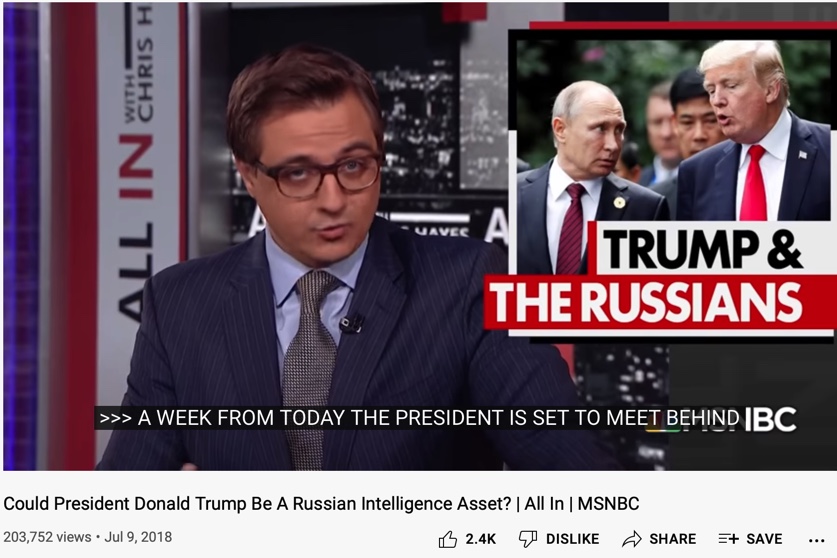 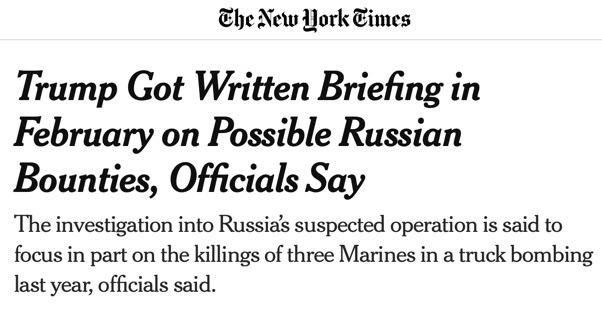 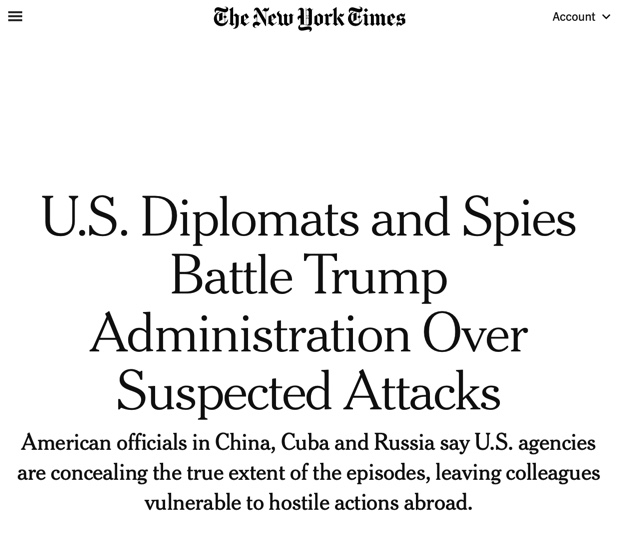 But now, it seems they’ve decided enough is enough.

Last week, the Biden administration unveiled the Disinformation Governance Board, an arm of the Department of Homeland Security (DHS) that will monitor and address online “misinformation.” Conservatives and press freedom groups raised concerns that the board would threaten a free and fair media.

You would think the brave truth-tellers in the media would blanch at the government interfering with the press. But instead, the First Amendment warriors in the corporate press zeroed in on the real problem: conservatives who oppose censorship.

The Washington Post blamed conservative critics for getting caught up in a “growing anti-censorship fervor” tied to the board.

CNN media correspondent Brian Stelter said the board “sounds like common sense” and wrote off censorship worries as “mostly a Fox World story.” The Daily Beast even chronicled all the Fox hosts who mentioned the effort. 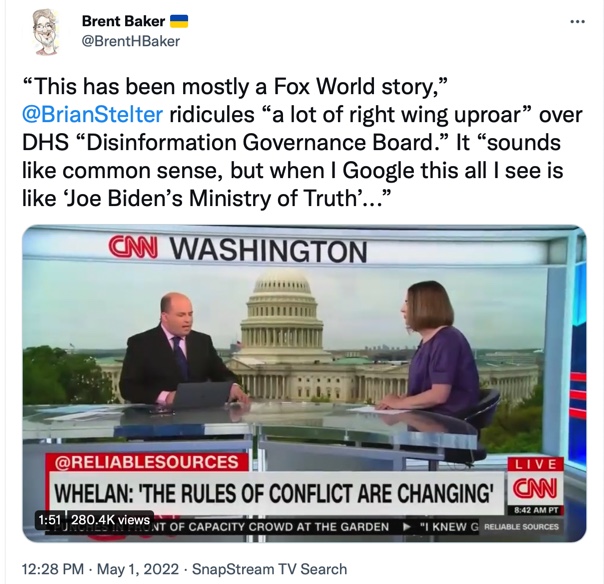 Steve Benen, a producer at MSNBC’s The Rachel Maddow Show, called the move “rather anodyne” and “hardly shocking.”

News outlets took the Biden administration at its word that the Disinformation Governance Board won’t threaten free speech.

The media did not mention that the board’s executive director, Nina Jankowicz, has criticized U.S. leaders for “blandly invoking the First Amendment” in response to the “spread of dangerous ideas on the Internet.”

Nor did reporters note that Jankowicz, an alleged “disinformation expert,” has a history of pushing disinformation. Jankowicz endorsed the Trump-Russia collusion hoax and dismissed the Hunter Biden laptop as “Russian disinformation.”

But according to the Post, Jankowicz merely “expressed skepticism about the provenance of Hunter Biden’s laptop.”

Just what the remit is for the “Disinformation” Board remains unclear, as a DHS spokesperson shared only minimal details with the Associated Press:

On this point, even the Post concedes an issue with the board: “It would certainly be nice to know more about what precisely it is—and what it will do.”

After Roe, the Pro-Life Movement Should Focus on Abortion and Not Be Corrupted by Progressive Causes – RedState

UK economy shrinks in March as manufacturing and services falter