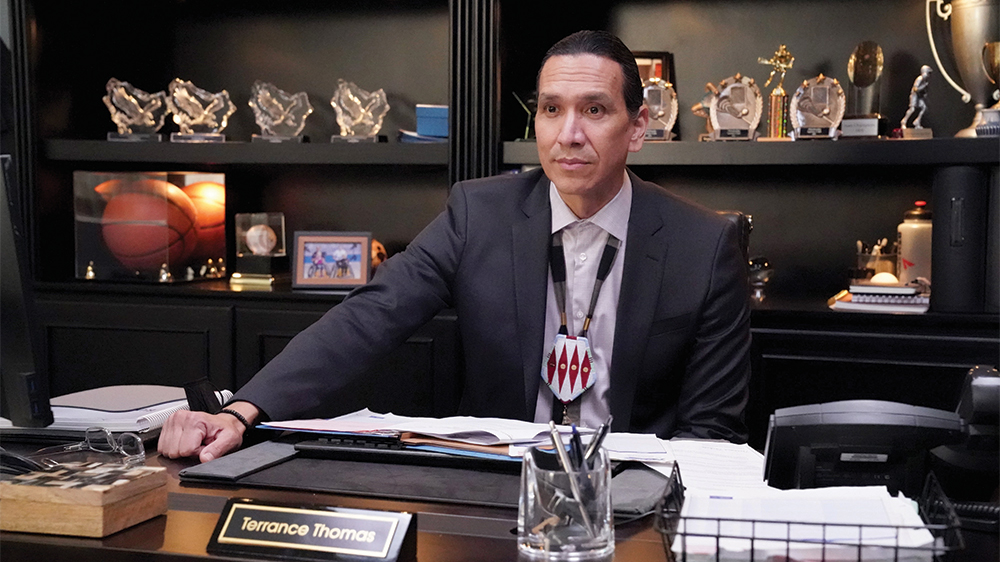 Timed with Native American Heritage Month, IllumiNative, a Native-led, women-led nonprofit, has released a Native American industry guide addressed to studios and production companies everywhere. The guide outlines the best practices for increasing Native representation in television and film in ways that are both positive and accurate.

“There’s been little to no representation of Native peoples in TV and film, and it’s actually sort of remained stagnant, kind of hovering between 0 to 0.4% over the last few years,” said IllumiNative founder and CEO Crystal Echo Hawk. “Any films that have been coming out are Westerns, genres, pre-1900 representation, and that has really been it until we started to see things take off in these game-changing last couple years with ‘Reservation Dogs’ and ‘Rutherford Falls,’ just completing changing the entire landscape. It shouldn’t have taken this long, and we are celebrating them and it’s exciting, but it took this long just to get two shows. And these are just the exception, not the rule.”

The industry guide titled “The Time Is Now: The Power of Native Representation in Entertainment” extensively outlines the many facets of accurate storytelling, from data that expresses popular interest in seeing more Native stories to “understanding the basics” and deconstructing widely-held biases. The guide also encourages production teams to include Native creatives on their teams, not just consult them.

“Now, we can see what happens when you put indigenous creatives in the process, when they are leading, you get wonderful stories, stories that audiences gravitate towards,” said Echo Hawk. “Often times, the consultant model is a way that industries and productions have gone around hiring Native creatives for a long time. That is one of our biggest calls to action. We need to get to a place where Native peoples are hired at all levels. Cultural consultants can be important, but that shouldn’t be the reason why you’re bypassing hiring Native people. There are a ton of really talented Native creatives in the industry, and that is part of the myth that we’re trying to bust here.”

As IllumiNative battles the erasure, invisibility and harmful misconceptions of Native Americans, the nonprofit also aims to increase Native representation in television and film. Echo Hawk spoke to the increased benefits of earnestly engaging with Native creatives.

“It starts with the leadership, directors, executive producers, to really embrace doing it right,” said Echo Hawk. “The benefits of doing it right, engaging Native people in meaningful ways, hiring them and making sure they’re a part of every process, that makes it a great outcome for everyone. This is about calling people in. This is not calling people out. To me, there’s no dumb question, right? Ask the questions, get educated and the more that you hire Native people is the ability to get creative and to really get in there and find the good stuff and not feel like you’re locked in a strait jacket of political correctness, which are some of the excuses that sometimes come out. There’s such a richness out there, our culture is not for sale and is not to be appropriated, but we have wonderful wonderful stories that people do want to share. We just want to be respected and engaged with in a meaningful way.”

Inside Amazon’s epic fight for power in India

What Is ‘Carry’ in Investing?