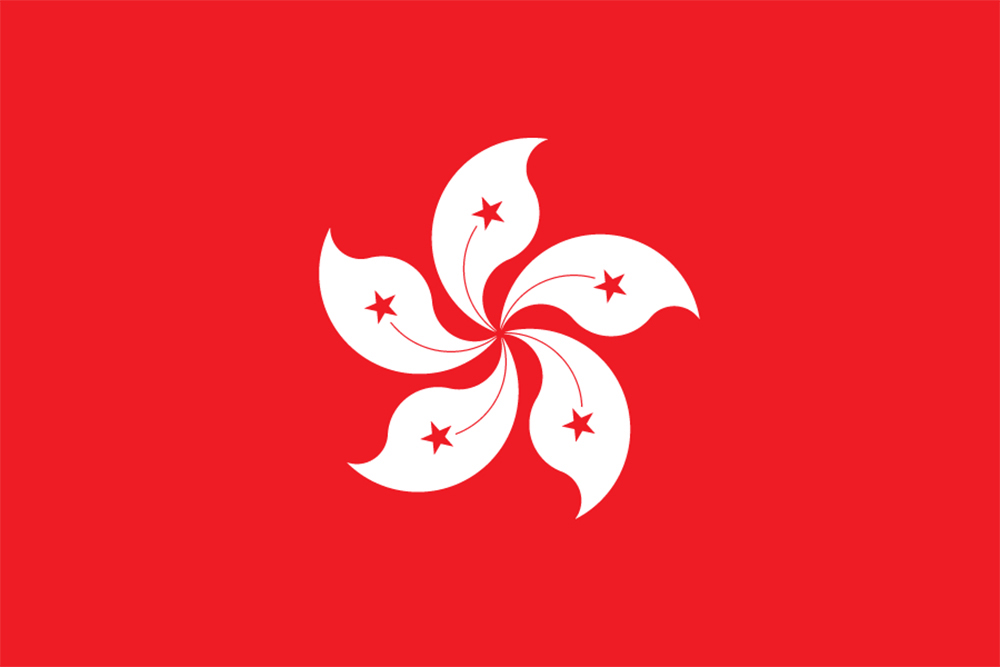 Hong Kong on Wednesday formally banned films that are deemed to “threaten national security” with an amendment to beef up its existing film censorship law, the latest move to tighten the grip on artistic and speech freedoms in the country.

The city’s legislative council — in which there are no opposing forces — amended the Film Censorship Bill by a show of hands to give movie censors the task of vetting content for violations of a draconian national security written and imposed by Beijing last summer. They will now be able to hold off on their decisions for 28 days rather than just two weeks as they seek “legal advice” to inform their decision.

The law itself bans anything that is deemed to be or incite secession, subversion, terrorism and collusion with foreign forces.

Violators screening unauthorized content will face punishments of fines up to $129,000 (HKD$1 million) and three years in prison.

Authorities may search any venue screening a film without warrant, including company offices or private clubs. Film censorship authorities are now free to request more information about particular screenings.

At the legislative meeting, Hong Kong’s Secretary for Commerce and Economic Development Edward Yau Tang-wah sought to reassure that most movies will not be affected by the new rules. “Our objective is simple and direct — it is to improve our film censorship system and effectively prevent and suppress any act that would endanger national security,” he said, according to the South China Morning Post.

The Chinese state press widely reported a quote from pro-establishment lawmaker Priscilla Leung Mei-fun, who said she stood against films like “Ten Years,” a searing envisioning of Hong Kong’s future under Chinese control made years before its current, eerily similar political moment.

The film shouldn’t be shown, she said, because “no society in the world welcome forces that encourage young people to break the law, harbour hatred against their own countries and embrace terrorism.”

It is unclear what the new bill will mean for streaming services and online content. It remains even murkier what it will mean for foreign streamers like Apple, Amazon and Netflix — whose platforms are available to viewers in Hong Kong when it had greater internet freedoms, but not mainland China, which operates one of the world’s strictest censorship regimes. They have historically hosted content offensive to Beijing that was banned in China, but accessible from Hong Kong, such as the documentary about a democracy activist, “Joshua: Teenager vs. Superpower.”

It remains unclear whether such content will be taken down, and the bill itself does not have specific clauses discussing online content.

“It is a treacherous climate for businesses having to make content decisions,” Darrell West, senior fellow at the Center for Technology Innovation at the Brookings Institution, told Bloomberg.

Theory: Pepper on ‘The Masked Singer’ Is 1,000 Percent Natasha Bedingfield

Why investors should collaborate to tackle climate change

US stocks pull back from record highs