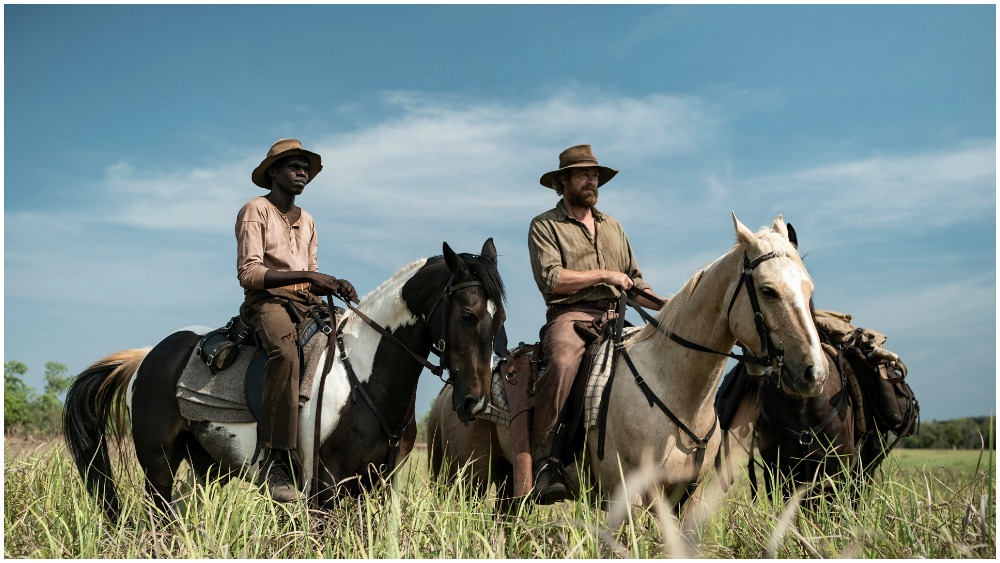 “High Ground,” a 1930s-set drama film, picked up eight nominations for the Australian Academy of Cinema and Television Arts Awards. It narrowly led the field of contenders that included controversial drama “Nitram” with seven nominations, “The Dry” with six and “Penguin Bloom” with five.

Nominations were announced over the weekend ahead of a week of voting. The winners will be announced at a ceremony at Sydney Opera House on Dec. 8, 2021.

“High Ground,” received five of its nominations for acting, with two of its performers going head-to-head in the best actor category, and two more in the best supporting actor section.

Similarly, “Nitram,” which chronicles the build-up to a real-life mass shooting in Tasmania, received nominations for its two leads and two supporting cast. Its star Caleb Landry-Jones won the best actor prize in Cannes, where the film premiered in competition.

Shaun Grant was nominated twice, as screenwriter of “Nitram” and co-writer of the adapted screenplay of “Penguin Bloom,” He received a further nomination as one of the producers on “Nitram.”

Rob Connolly for “The Dry”

Roderick MacKay for “The Furnace”

Eric Bana in “The Dry”

Ahmed Malek in “The Furnace”

Genevieve O’Reilly in “The Dry”

Baykali Ganambarr in “The Furnace”

Miranda Tapsell in “The Dry”

Roderick MacKay for “The Furnace”

Is Facebook Bad for You? It Is for About 360 Million Users, Company Surveys...