From Beyoncé to Billie Eilish and Beyond, Battle of Original Song Is On 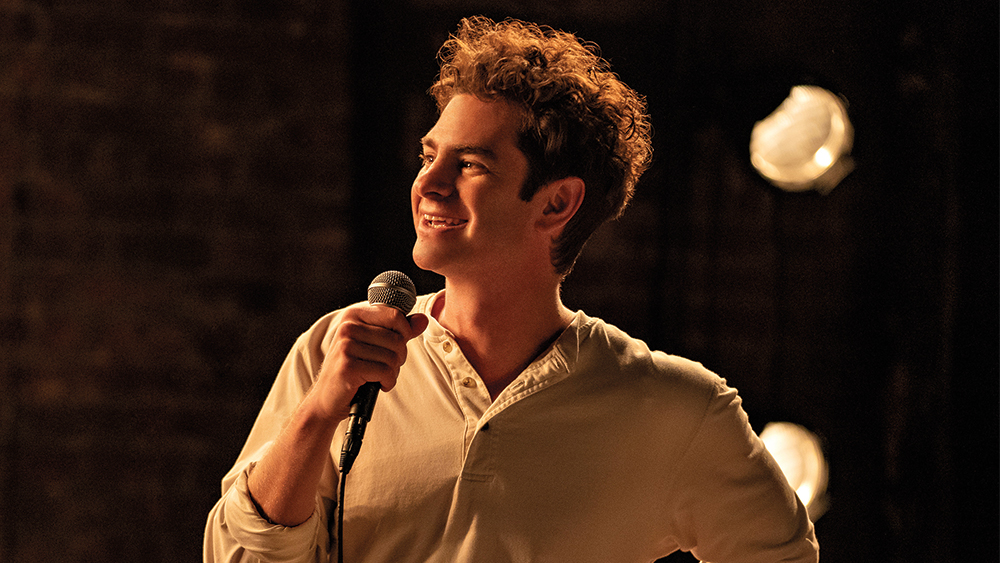 Queen Bey’s “Be Alive” for “King Richard” could rule the Oscar song category. Meanwhile if Beyoncé’s husband, Jay Z’s “My Guns Go Bang” is also nommed from “The Harder They Fall,” the battle of the Carters is on.

And never count out a Bond song. Even though it came out at the start of the pandemic, Billie Eilish’s titular tune for “No Time to Die” has already won a Grammy.

Coming for EGOT status is Lin-Manuel Miranda who has numerous songs to offer from “In the Heights,” Netflix’s animated feature “Vivo” and, possibly, “Tick, Tick …Boom!” If he snatches the win, Miranda joins the elite who have an Emmy, a Grammy, an Oscar and a Tony.

As always, Disney, Pixar and Marvel have a wealth of songs to offer from Jhené Aiko’s “Lead the Way,” (“Raya and the Last Dragon”) to “Call Me Cruella” (“Cruella”) a devilishly great offering from Nicholas Britell and Florence + the Machine, as well as potential numbers from “Luca” and “Eternals.”

The Dessner brothers’ searing ballad “Every Letter” in “Cyrano” could land them a nomination here.

And if Kenneth Branagh’s “Belfast” garners a nomination heapful, that tide could lift Van Morrison’s “Coming Down to Joy.”

Notable mentions: Coda’s “Beyond the Shore” and “Annette’s” “So May We Start” could also pop up as contenders

This Entire Skincare Routine (Including Retinol!) Is Under $50 and Will Transform Your Skin

GTA 3 cheats: All vehicle, weapon, and player codes for PC