Facebook Was Not Prepared to Deal With Jan. 6 Insurrection, According to Newly Leaked Documents 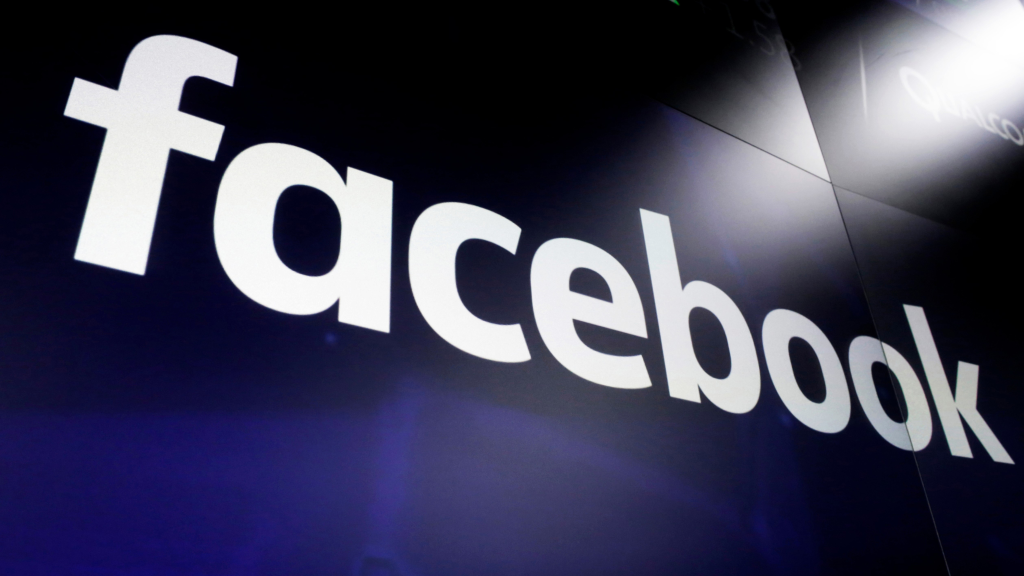 Facebook executives routinely dismissed or downplayed employee concerns about the spread of misinformation on its platform, both before and after the 2020 presidential election, according to a wave of coordinated articles published Friday citing newly leaked internal documents.

The dismissive attitude among the company’s higher-ups left Facebook unprepared to deal with the events of Jan. 6, when a pro-Trump mob descended on the U.S. Capitol in an attempt to overturn the election, the articles allege.

In response to the articles, Facebook VP of integrity Guy Rosen said it was “absurd” to suggest the events of Jan. 6 were the result of how Facebook responded to the attack. “[R]esponsibility for the insurrection lies with those who broke the law during the attack and those who incited them, not on how we implemented just one series of steps we took to protect the U.S. election,” Rosen said in a statement.

Some of the reports Friday said the documents were provided by Frances Haugen, a former product manager at Facebook, who previously leaked information to the Wall Street Journal, filed complaints with the SEC and testified before Congress. But other outlets, including the Washington Post, said their reports were based on an affidavit filed with the SEC from a second whistleblower, an ex-Facebook employee formerly on the company’s integrity team, who wished to remain anonymous.

According to the Washington Post, the new SEC affidavit alleges that Facebook executives undermined efforts to fight misinformation, hate speech and other problematic content “out of fear of angering then-President Donald Trump and his political allies, or out of concern about potentially dampening the user growth key to Facebook’s multibillion-dollar profits.”

CNN cited an internal Facebook analysis of the Jan. 6 insurrection, which the news org said was provided by Haugen, that found that the policies and procedures put in place by the company were not enough to prevent the growth of so-called “Stop the Steal” groups. “Almost all of the fastest growing FB Groups were Stop the Steal during their peak growth,” the Facebook analysis said, as reported by CNN. “Because we were looking at each entity individually, rather than as a cohesive movement, we were only able to take down individual Groups and Pages once they exceeded a violation threshold. We were not able to act on simple objects like posts and comments because they individually tended not to violate, even if they were surrounded by hate, violence, and misinformation.”

Per the New York Times, of the several dozen steps Facebook employees recommended on Jan. 6, some were put into place, like mass-deleting posts that were being reported for promoting violence. But other measures, such as preventing groups from changing their names to terms such as “Stop the Steal,” were not fully implemented “because of last-minute technology glitches,” the Times reported.

A Bloomberg report cited comments by Facebook staffers who expressed outrage after the Jan. 6 attack on the U.S. Capitol. The remarks, directed at Facebook CTO Mike Schroepfer, were included in disclosures provided to Congress in redacted form by lawyers representing Haugen. “I’m struggling to match my value to my employment here,” one employee wrote, according to the Bloomberg article. “I came here hoping to affect change and improve society, but all I’ve seen is atrophy and abdication of responsibility.”

In the New York Times report, citing the leaked documents, a Facebook data scientist wrote in a Nov. 9 memo to colleagues that as much as 10% of all U.S. views of political content on the site were of posts alleging that the 2020 U.S. presidential was fraudulent. But Facebook didn’t take steps to reduce the spread of such misinformation, fearing a user backlash, per the Times.

In a Jan. 11 interview at the Reuters Next conference, Facebook chief operating officer Sheryl Sandberg acknowledged that “our enforcement is never perfect, so I’m sure there were still things on Facebook,” after the company removed groups associated with QAnon, the Proud Boys and Stop the Steal. But, she said, “I think these events were largely organized on platforms that don’t have our abilities to stop hate, don’t have our standards and don’t have our transparency.”

In a 1,200-word blog post Friday evening, Facebook’s Rosen defended the company’s actions with respect to the Jan. 6 Capitol attack. He said Facebook put numerous protocols in place ahead of and after the 2020 election.

According to Rosen, that included putting a series of “temporary product measures in place where there were specific risks that spikes in activity on the platform could mean that the many systems we had in place to enforce our policies may not be able to keep up.” He said Facebook “took these steps to respond to specific signals we were seeing on the platform, such as spikes in reported content — and turned some of them off responsibly and gradually as those signals returned to their previous levels.”

“To blame what happened on January 6 on how we implemented just one [measure] is absurd,” Rosen wrote. “We are a significant social media platform so it’s only natural for content about major events like that to show up on Facebook. But responsibility for the insurrection itself falls squarely on the insurrectionists who broke the law and those who incited them.”

Rosen added that Facebook worked with law enforcement “in the days and weeks after January 6 with the goal of ensuring that information linking the people responsible for it to their crimes is available.”