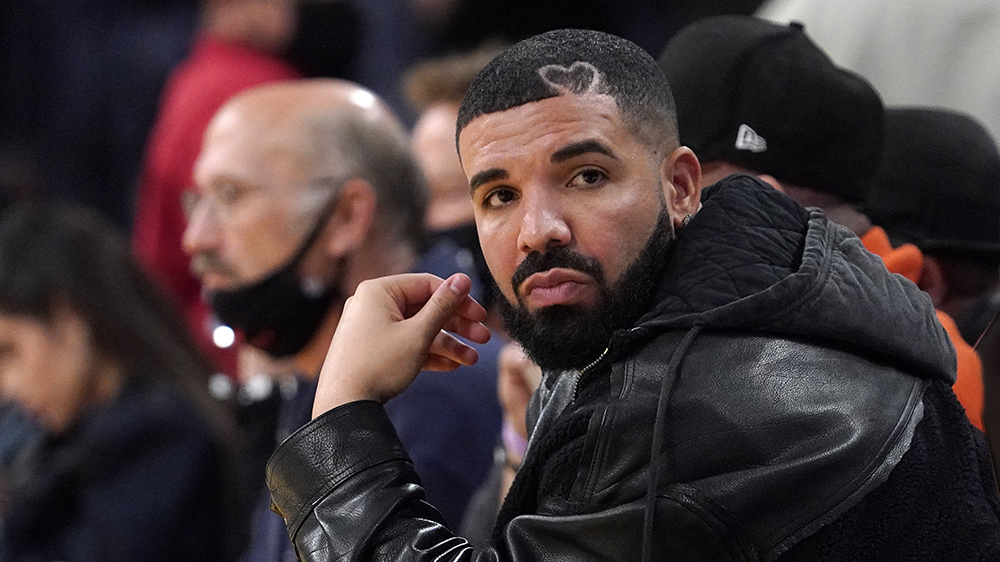 Drake has made his first public remarks following the tragic deaths of eight people at Travis Scott’s Astroworld Festival on Friday night (Nov. 5), writing on social media, “I’ve spent the past few days trying to wrap my head around this devastating tragedy… My heart is broken for the families and friends of those who lost their lives and for anyone suffering.”

Drake appeared as a surprise guest during Travis Scott’s headlining set, joining him onstage for two tracks, including their 2018 smash “Sicko Mode.”

As the sequence of events that led to the “mass casualty” panic of Friday night is revealed, Drake has received a fair share of criticism for going on with the show. As he took the stage towards the end of the set, emergency medical personnel were reportedly responding to multiple cases of cardiac arrest, likely from the surge of the crowd as they made their way towards the stage for Scott’s and Drake’s performance.

The concert drew 50,000 people to Houston’s NRG Park, where performers included SZA, Lil Baby and Roddy Ricch, among others, but while billed as a two stage event, Astroworld veered from the usual festival protocol of staggering performances on opposite stages, as Scott was the only headliner on the so-called “Chills” stage.

As Variety previously reported, the combination of Scott’s chosen set time and a countdown clock may have contributed to the frenzy and confusion as throngs of fans eager to catch his set ran from one end of the grounds to another. Scott’s stage banter, encouraging all in attendance to “rage” and make the ground shake, along with the Drake cameo, seemingly amplified the already energized crowd to the point where people were being shoved, trampled and otherwise injured.

The fateful decision, however, was in having Scott scheduled to go on 45 minutes after SZA’s performance wrapped, as opposed to overlapping slightly with her set or even beginning just as it ended at 8 p.m. It’s what live music professionals call “spreading the field,” and it’s a key facet of crowd control at a large-scale event like a music festival.

Those who died at Astroworld ranged in age from 14 to 27. A 10-year-old is currently hospitalized in Houston after sustaining life-threatening injuries from trampling. He is currently in a medically-induced coma, in an attempt to combat his brain trauma, and his family has retained attorney Ben Crump, who represented George Floyd’s family in the wake of his murder at the hands of Minneapolis police.

Earlier today, members of the Kardashian-Jenner family offered their condolences. Scott shares a three-year-old daughter with Kylie Jenner, and the couple is currently expecting their second child together. The beauty mogul and reality star was in attendance at the Houston festival over the weekend with their daughter, Stormi, to support the rapper.

Wrote Jenner: “Travis and I are broken and devastated. My thoughts and prayers are with all who lost their lives, were injured or affected in any way by yesterday’s events. And also for Travis who I know cares deeply for his fans and the Houston community.”

In her statement honoring the victims, Jenner clarified that she was unaware there were any lives taken at the festival.

“I want to make it clear we weren’t aware of any fatalities until the news came out after the show and in no world would have continued filming or performing,” Jenner said. She continued, “I am sending my deepest condolences to all the families during this difficult time and will be praying for the healing of everyone who has been impacted.”