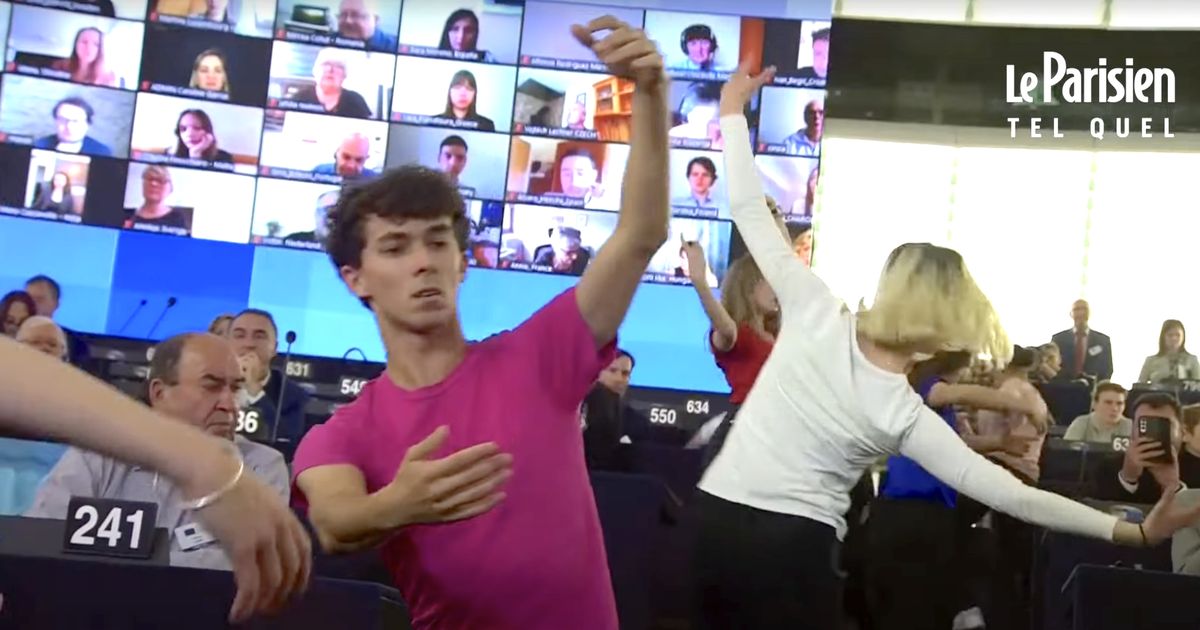 The Conference on the Future of Europe (CoFoE) wrapped up on Monday, marking the finale of a year-long, brand new exercise in consolidating power in an effort to further dissolve borders on the Continent and overrule local, regional, and cultural preferences. You’d think the European Union already had plenty of bureaucracy, but apparently there is never enough to satiate the policy fetishists and power-hungry busybodies of Brussels.

In the intro to the Report on the Final Outcome [of the conference], we read the official intention behind the creation of the event:

The Conference on the Future of Europe was a novel and innovative process which has opened up a new space for debate with citizens to address Europe’s challenges and priorities, with
a view to underpinning the democratic legitimacy of the European project and to upholding citizens’ support for our common goals and values. It was a citizens-focused, bottom-up exercise for Europeans to have their say on what they expect from the European Union.

Sounds terrific at first blush — a massive attempt to engage the everyday Joes of Europe in the discussion of where they want the EU headed. But in fact, it was a pseudo-legislature meant only for a certain type of European, no matter how much lip service was paid to “diversity,” “stakeholders,” or “citizens.” Check out the names of the four main discussion panels and ask yourself how many Euro-rednecks are likely to sign up:


The fact that Panel 3 — “Climate change and the environment/Health” — even exists tells you all you need to know about the subject. One of its sub-topics — “the transition to post-carbon societies” — reveals that Europe’s course has already been charted, and if you’re one of those troglodytes who still believes the laws of physics apply to energy production, you’re already ruled out of the conversation.

Panel 4 — “EU in the world / Migration” — is CoFoE’s attempt to fabricate The People™’s imprimatur on EU plans to distribute millions of third-worlders to member nations.

Nor was the conference merely skewed towards university-informed navel-gazers:

As the Conference had a specific focus on youth, one third of the citizens composing a Citizens’ Panel was between 16 and 24 years old.

Fully one-third of the participants were under 25 years old. Not only have almost none of them had time to become independent, contributing adults, but their brains aren’t even fully formed yet. But nonetheless, these inexperienced, ignorant deep thinkers are the very people who were prioritized to represent the voice of the people of Europe.

For our VIPs: Even Progressive Europe Isn’t as Radical on Abortion as American Democrats

The conference produced The People™’s consensus it was intended to. In their final report, the organizers claim to have found “a clear and strong mandate for the Future of Europe,” such as “a European Union based on solidarity, social justice and equality.”  Additionally, the “EU needs to be bold and act fast to become an environment and climate leader, by making the transition to green energy faster, improving its railway network, encourage sustainable transport and a truly circular economy.”


The People™ also called for reconsideration of the EU unanimity principle and “a more united and politically cohesive Europe.” In other words, the proles are clamoring for ever more centralized power, and are anxious to have Brussels values and initiatives shoved down their throats!

Thierry Mariani, a French right-populist representative to the European Parliament, tweeted an example:

Unsurprisingly, we discover in the proposals of the #CoFoE:

– the end of the unanimity rule of the 27 [EU] States for important decisions.

– distribution by EU decision of migrants in the 27 countries.

In short, the goal remains the same: to destroy the Nations.

But no worries: Mr. Mariani aside, France was properly represented at the CoFoE closing session when it greeted attendees with a 10-minute interpretive dance performance by the group Danse l’Europe. The Daily Mail covered the spectacle:

The project, led by contemporary choreographer Angelin Preljocaj, is intended to bring together ‘bodies moving in unison throughout Europe’.

As music played into the auditorium, the dancers began their interpretative movements accompanied by a soft string track and Preljocaj whispering in French.

‘You have just arrived on the Moon, to look at the Sun, on the other side, you look at the Earth shining. Come back and face the Sun,’ he told conference delegates.

As he spoke the dancers continued moving under the eyes of politicians – some bemused, others determinately looking away.

‘The tip of your fingers caress the back of your neck as they go, your hands become fish avoiding each other, from one side of your body to the other,’ Preljocaj added.

Online viewers were quick to mock the clip, with one quipping: ‘Alexa show me, via the medium of interpretive dance, why Brexit was a good idea..’

Another added: ‘This is the first convincing proof I’ve seen that perhaps Brexit was for the best.’

Striking a more serious tone, a third said: ‘When future historians look back at this period and see interpretative dance in EU parliament while on the brink of world war, economic collapse, civil unrest… they will be astonished at how the people let the elite live in a fantasy world and still remain in power.’

Watch it for yourself, and remember that these exquisite goldfarts think they just proved that centralized EU control is what The People™ of Europe really want.

Laugh while you can, because whatever they’re doing over there, you can bet our globalist elites are working on here in the United States, too.

Boston school board votes to shut down K-9 school after a decade of claims...