Some of China’s biggest state-run banks have cut deposit rates for the first time since 2015, as Beijing searches for ways to boost flagging growth in the world’s second-largest economy without risking runaway depreciation of the renminbi.

The measures mark the latest attempt to revive economic growth in China, where policymakers are struggling to contain the fallout from disruptive Covid-19 lockdowns and a liquidity crisis cascading through the property sector.

The cut to deposit rates comes after China trimmed its benchmark lending rate in August, with the one-year loan prime rate lowered 0.05 percentage points to 3.65 per cent and the five-year LPR, a reference rate for mortgages, slashed by 0.15 percentage points to 4.3 per cent, as regulators sought to support small businesses and homebuyers.

Economists and analysts said the co-ordinated move by state lenders on Thursday suggested they had received instructions from the People’s Bank of China.

Rising rates in the US have spurred capital outflows from China, as investors have traded renminbi for dollars, putting the Chinese currency on a course for its largest annual fall against the dollar on record.

“The PBoC is in a bit of a bind at the moment,” said Julian Evans-Pritchard, senior China economist at Capital Economics. “It wants to provide more monetary support to the economy, but at the same time they don’t want to let the exchange rate go too far beyond Rmb7 against the dollar.” 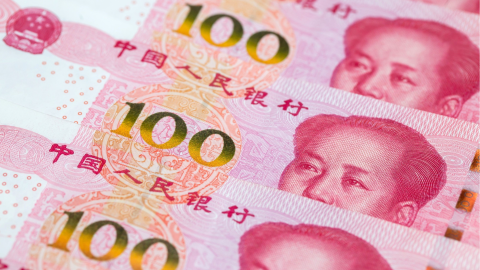 Evans-Pritchard added that lower deposit rates would allow Chinese banks to cut lending rates further without requiring an official cut to the benchmark loan prime rate that could undermine China’s currency. “It’s a sort of stealth approach to pushing down lending rates,” he said.

Analysts at Nomura warned that cuts to China’s deposit rates would have a “negligible impact on the economy”, adding that the “keys to an economic recovery” were China’s Covid-19 policies and whether Beijing took decisive action to boost housing demand.

Research Suggests This Kind of Exercise Leads to Fat Gain