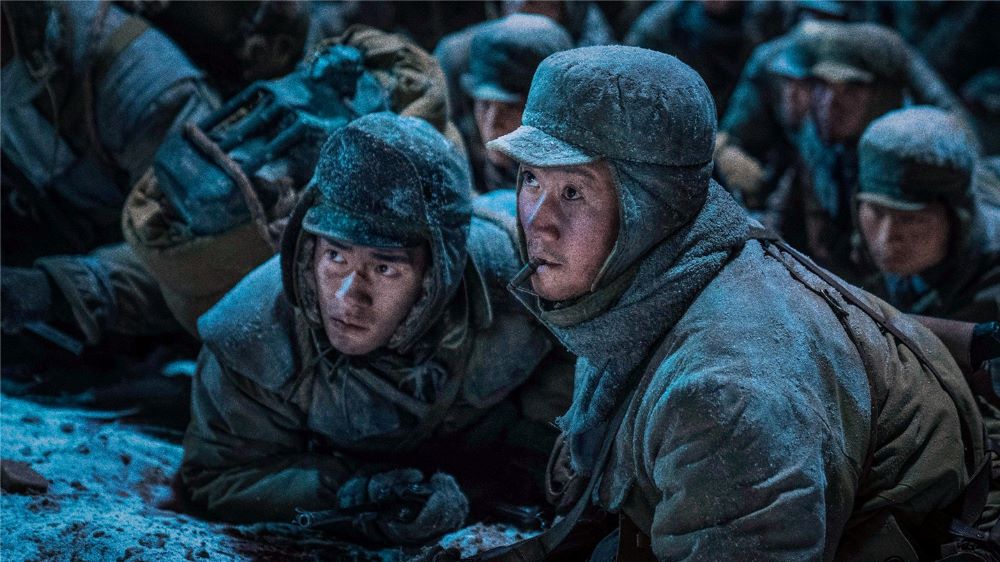 The film is currently the highest grossing title in the world and in China so far in 2021, having already earned RMB5.60 billion ($877 million) in its home market alone. It is currently the second-highest grossing film in China of all time, trailing only slightly behind “Wolf Warrior 2,” which earned RMB5.69 billion ($891 million at today’s exchange rate).

The film will arrive on screens in the U.S. and Canada on Nov. 19, and then Australia on Dec. 2. It is set to debut this week in Singapore, and has confirmed outings, but not dates yet in the U.K., Ireland and Malaysia.

Sales in overseas territories will help it push past “Wolf Warrior 2’s” record-setting cume — a development closely watched by the local state press. Both films star Wu Jing, but “Wolf Warrior 2” came out in 2017, a time when China had far fewer screens.

Jointly helmed by Chen Kaige, Tsui Hark and Dante Lam, the movie tells the story of how soldiers from China’s People’s Volunteer Army fought a key Korean War campaign during the freezing winter at the titular lake, also known as the Chosin Reservoir.

Chinese scribe jailed for Wuhan coverage ‘may not survive’

A sequel to the film called “Water Gate Bridge” is already in the works, and features a significant amount of footage already shot during production for “Lake Changjin.” Additional shoots will take place this winter.

The sequel will be directed by the same trio of directors and feature the same main cast of characters, headed by Wu. It will tell the story of the same company’s desperate attempts during a different campaign to blow up a strategically important bridge providing the only route or retreat for American troops.

Renée Zellweger & Ant Anstead Are ‘Ready For The Next Step’ In Their Relationship,...

The Harder They Fall Is a Stylish, Magnetic Western