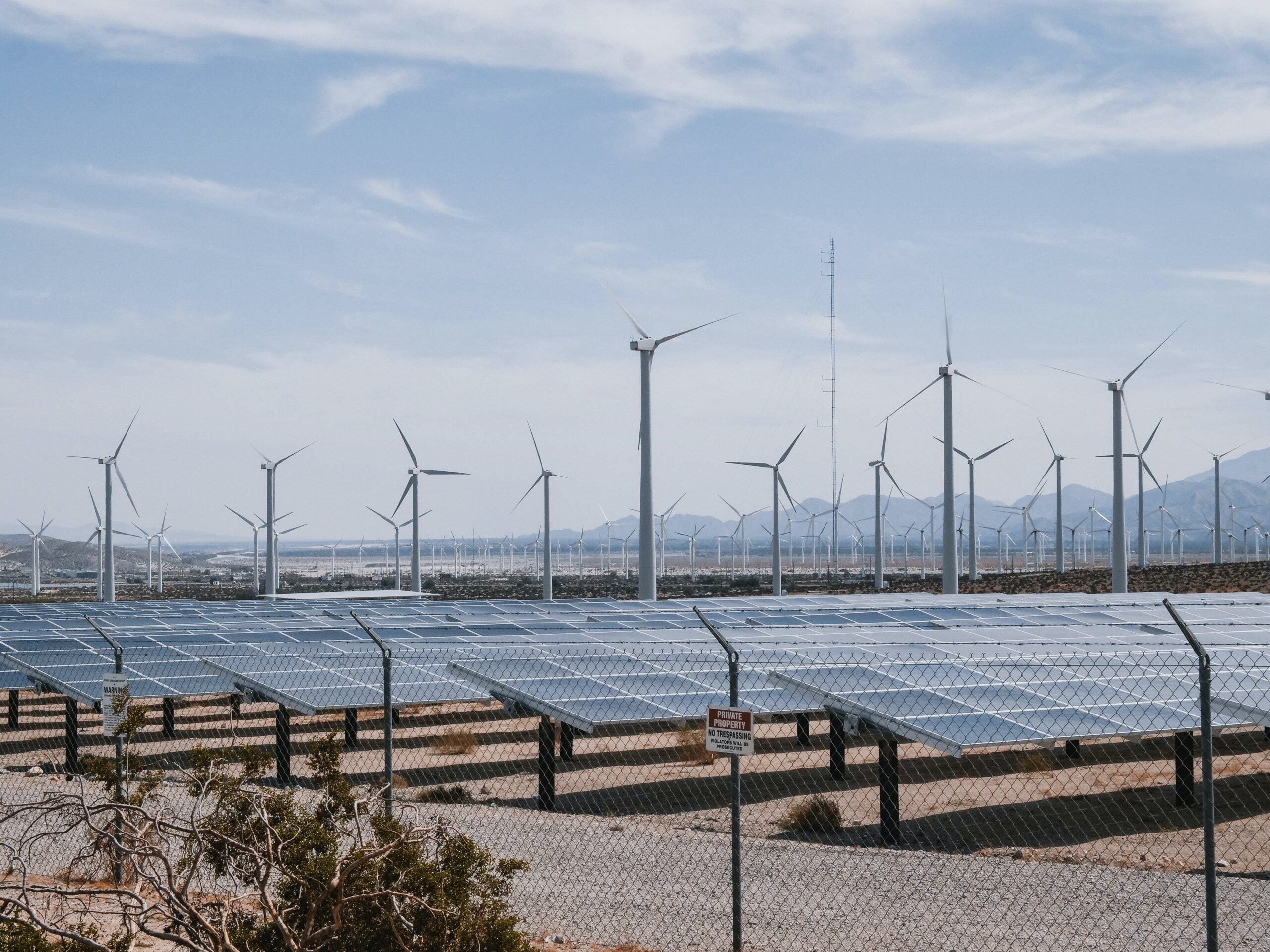 When it comes to passing game-changing climate policy in the US, there’s always some opposition. Even as the climate crisis gets more dire, and the clock is ticking to do something about it, the path to slimming down emissions and boosting a greener economy isn’t getting much easier.

One major example in the news right now is the Build Back Better (BBB) plan, a massive policy bill that covers everything from lowering emissions in the transportation sector to creating jobs to slashing healthcare costs. And the bill isn’t just talk; according to Megan Mahajan, the manager of energy policy design at the think tank Energy Innovation, this package represents “the most significant climate legislation in US history.”

But a big chunk of its carbon-chopping power hinges on the Clean Energy Performance Program, or CEPP. The proposal, which is wrapped up in the text of the BBB, looks to speed up the shift to a fully clean energy grid (something Biden has set a 2035 goal for) by giving power utilities financial incentives to amp up renewables like solar and wind by 4 percent each year—and penalizing them if they don’t. According to one September report, CEPP alone would expand the US workforce by 7.7 million jobs and inject $907 billion dollars into the economy.

Utilities are already getting more invested in renewable energy because of the affordable price tag, but the pace simply isn’t fast enough to get the country on track, Mahajan says. A 4 percent yearly increase would get the energy mix to about 70 to 80 percent in 2030, whereas business as usual would put Americans around 48 percent by the same date.

[Related: Solar power got cheap. So why aren’t we using it more?]

“Wind and solar are some of the cheapest resources on the market, so there has been a lot of progress from utilities that are moving towards them. But CEPP would really kick that into high gear,” Mahajan says.

To get the colossal bill passed, however, all 50 Democratic senators have to vote yes—and the main holdout so far is Senator Joe Manchin [D-WVa]. Manchin, who represents a coal-mining-heavy state, opposes CEPP on the concern that the addition would be “using taxpayer dollars to pay private companies to do things they’re already doing,” a spokesperson for the politician told E&E News.

Conversely, recent research by Mahajan and her colleagues shows that CEPP is necessary in the fight to curb CO2. pollution, Their policy models found that the program would cut US emissions levels from 2005—when the Kyoto Protocol kicked into gear—to 2030 by around 45 percent, a giant chunk out of Biden’s goal of 50 to 52 percent. Without it, the country would only get two-thirds of the modeled reduction results of the BBB, Mahajan says. “This is a very impressive package, but of course, losing the CEPP represents a big hole,” she adds.

Of course, there’s still hope if the Senate doesn’t pass CEPP. Senator Tina Smith [D-TK], a major proponent of CEPP, has already started to explore alternatives in case the program is cut.

“We’ve got to figure out how to fill that gap if it’s not going to be with the clean electricity program,” Smith told the Washington Post. “And so those are the things we’re working on.”

[Related: Maine is making companies foot the bill for recycling]

Not to mention, even in a perfect world with CEPP, the US needs to make other changes to reach the goal of 50 to 52 percent fewer emissions. This opens up the door for other entities, from municipalities to regulatory agencies like the EPA, to take charge on greenhouse gas-reducing actions.

“Our view is that as much congressional action as we can get is going to be very important for setting up the foundation for getting to the targets, but there’s also room for action in state and local governments,” Mahajan says. “States have been really powerful actors for emissions reductions in the past, and there’s room for additional reductions on top of the federal action we get.”

The Violent Stories Behind FBI’s 10 Most Wanted Fugitives

Self Esteem, a Pop Singer Who Wants Britain to ‘Prioritise Pleasure’

The Raspberry Pi Zero 2 W is ideal for DIY projects

Kelly Clarkson’s Ex Brandon Blackstock Begging Her To Put Differences Aside For Their Kids,...