Craig A. Schmeckpeper, a former physical education teacher in Nebraska’s North Bend Elementary School, has been charged with child abuse not resulting in serious injury. Police said Schmeckpeper pinned a student’s arms behind his back in a physical education class before telling the rest of the class to line up and hit the boy while he held him. Schmeckpeper reportedly said “free hits” and “free punches” as students walked by.

As part of its “zero COVID” policy, officials in the Chinese city of Langfang ordered the “complete culling of indoor animals” of COVID-19 patients in one neighborhood. The order was later stopped, but it isn’t clear how many pets were killed prior to repeal. While pets can get COVID-19 from their owners, the risk of them spreading it back to other humans is low, according to the U.S. Centers for Disease Control and Prevention.

Police strip-searched a 15-year-old girl without her parents’ permission or knowledge at her school in London, according to a report from local child protective services. Teachers said the girl smelled strongly of cannabis, but when they searched her, they found no drugs. So they called the police. When cops arrived, they took the girl into a room and strip-searched her, including making her bend over, spread her buttocks with her hands, and cough. The girl is black, and the report said racism may have been a factor in how she was treated. 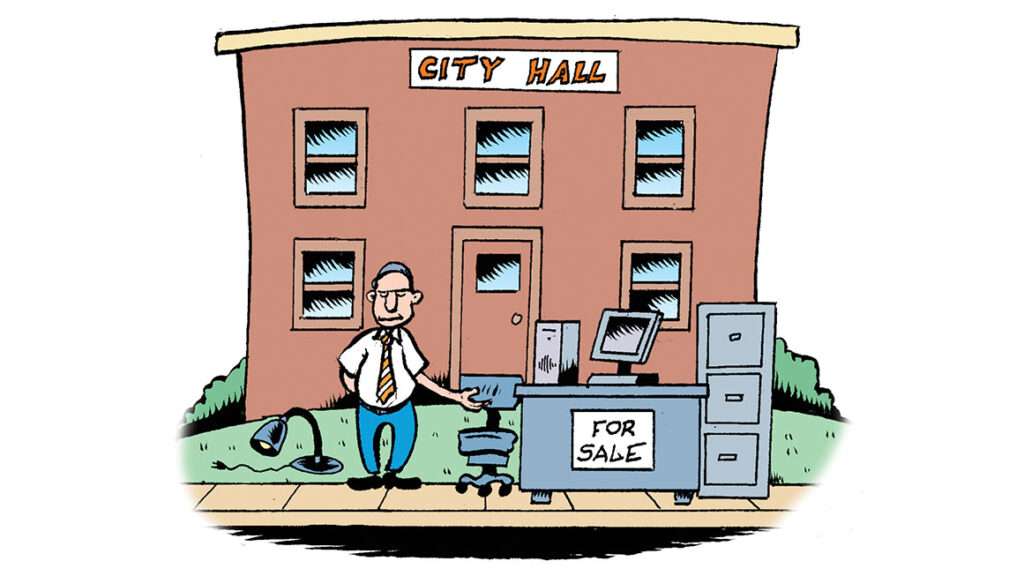 Paul Kennedy, the mayor of Ocean Gate, New Jersey, has been charged with official misconduct and theft after prosecutors said he sold government-owned furniture and kept the money. Officials said Kennedy sold the furniture through a personal Facebook Marketplace account.

While responding to a burglary call in Knoxville, Tennessee, police officer Cody Klingmann drove more than 80 mph in a 45 mph zone. He was not using his lights or sirens when his patrol car slammed into another vehicle, killing driver Mauricio Luna, 27. Both state law and department policy require officers to use their lights and sirens if they drive faster than the speed limit. Klingmann, however, remained on active duty and the local district attorney decided not to prosecute him, partly blaming Luna for “failure to yield.”

Elon Musk’s Starlink Gets Approval to Operate in Philippines

Pennsylvania’s Aliquippa School District has announced it will begin searching students’ bags and will confiscate and throw away “excessive amounts” of snacks. In a Facebook post, the school district said each student will be limited to one four-ounce bag of chips and one beverage of no more than 20 ounces. Superintendent Phillip K. Woods said students were bringing snacks to school to sell or trade, and the policy is aimed at reducing that activity. 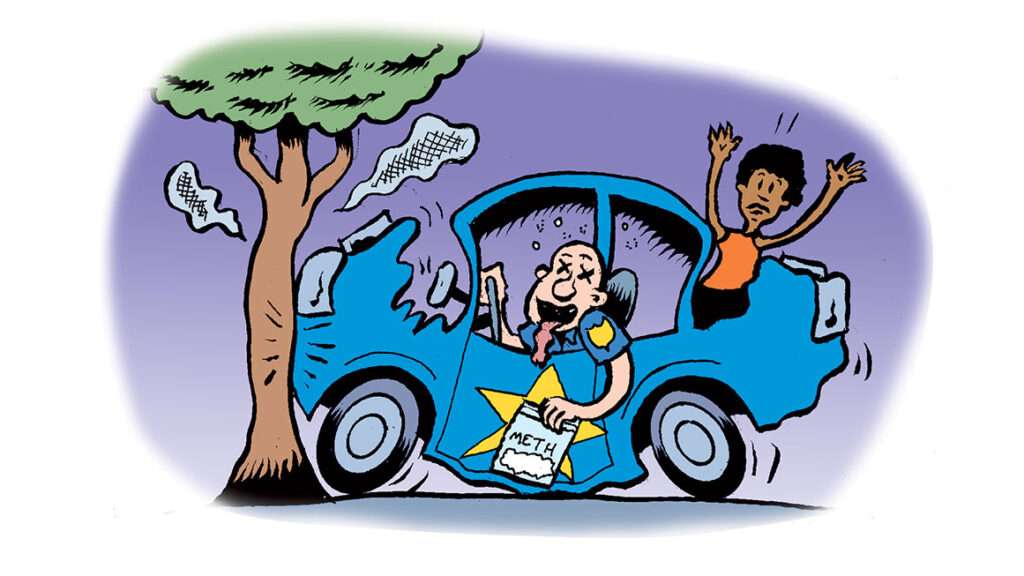 Police Sergeant Donnie Dinnell of Fresno, California, has been charged with robbery, illegal possession of meth, and a DUI after police say he stole drugs from a suspect, used them, and then crashed his patrol car into a tree in the department’s parking lot. 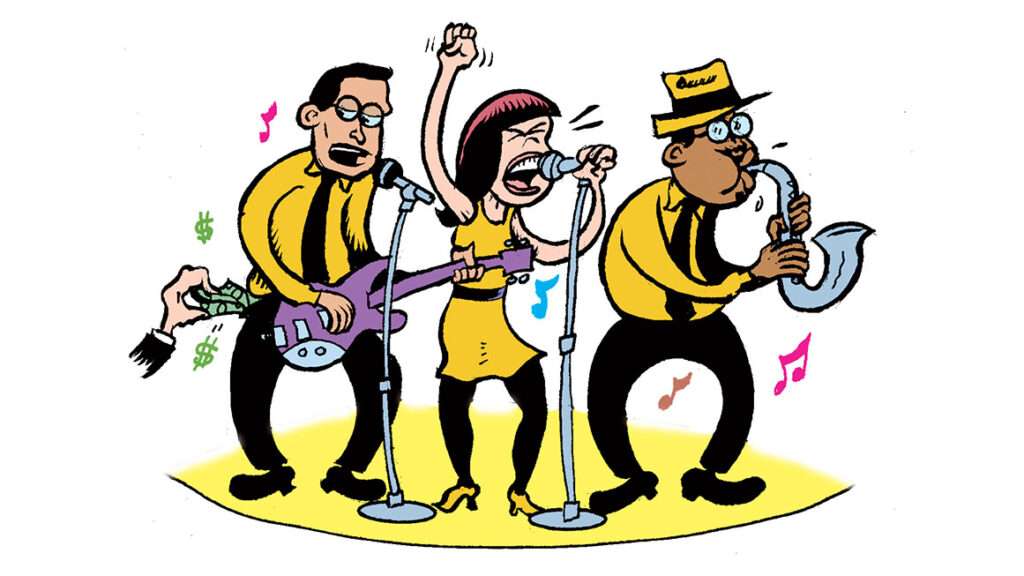 A jury found former San Angelo, Texas, police chief Tim Vasquez guilty in March of receipt of a bribe by an agent of an organization receiving federal funds, plus three counts of mail fraud. Vasquez convinced city officials to award a $6 million contract for its radio communication systems to a company that had also been hiring his Earth, Wind & Fire cover band Funky Munky for company events since 2007. After the contract was approved, the company then hired Funky Munky to play 10 shows for about $84,000.

In an era of disorder, open trade is at risk

Cassidy Hutchinson deemed as ‘reliable’ over her memory about … ketchup? – twitchy.com