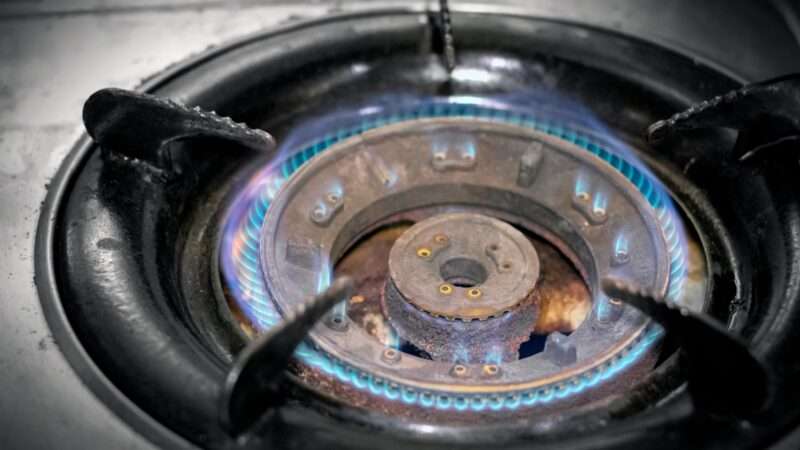 The Los Angeles City Council has banned natural gas appliances in most new buildings. Council members say the move will help fight global warming. But some restaurant owners say electric stoves can’t replace the effects of gas ovens in some cooking techniques and styles of cooking. The impact would be felt especially by Asian restaurants, which use natural gas stoves to crank up the heat immediately, searing in flavors in certain dishes. Owner Leo Lee said he won’t open a second location of his Cantonese-style barbecue restaurant if the ban is upheld.

The post Brickbat: This Burns appeared first on Reason.com.

The Staggering Hypocrisy of the War on Nicotine

The Link Between Socrates’ Teachings and Jordan Peterson’s ’12 Rules’

Quillette Podcast #190: ‘Sex Realism’ Versus ‘Sex Denialism’: Is the Tide Finally Turning Against...