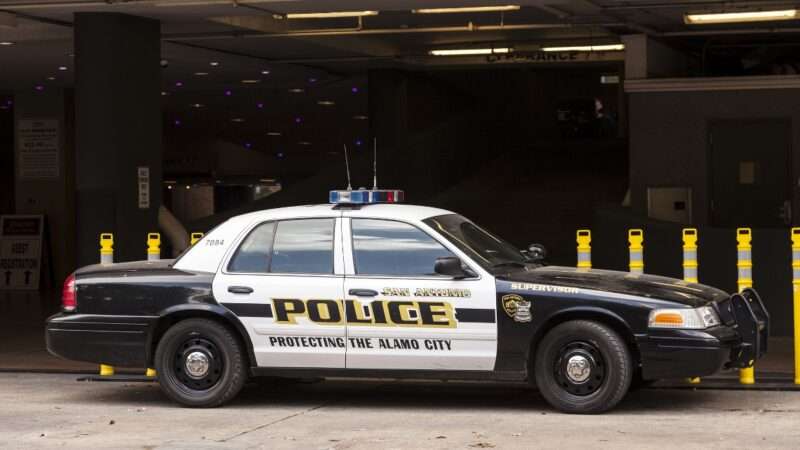 An arbitrator has ordered the San Antonio, Texas, police department to reinstate officer Elizabeth Montoya, who was fired after punching a handcuffed woman who was six months pregnant. Video showed Montoya dragged Kimberly Esparaza out of her car by her hair, struck her in the head seven times and forced her to sit on the ground in the rain.

The post Brickbat: Should She Not Have Done That? appeared first on Reason.com.

Johnson admits UK’s cost of living support is not enough