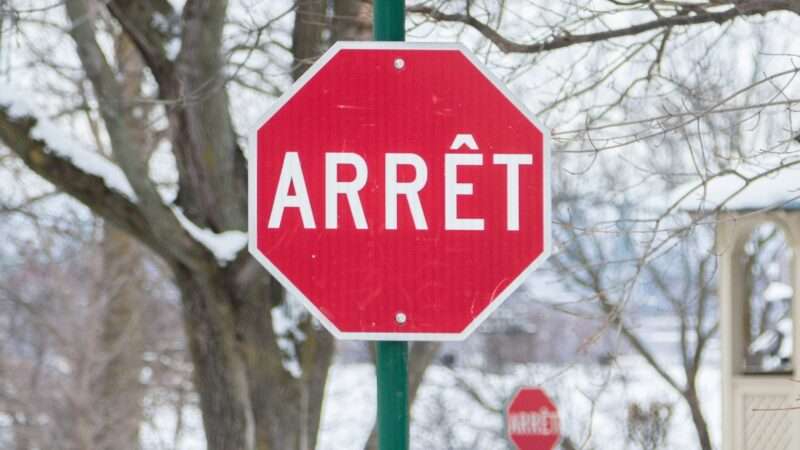 Physicians groups, Indian leaders and others are speaking out against a law the Quebec National Assembly appears set to pass that would require healthcare workers to speak to patients in French even if the two could communicate better in another language. The only exceptions would be for those who attended English-language schools in Canada or immigrants who arrived in the previous six months. The bill would also require firms with more than 25 employees to certify they conduct business primarily in French and to take “reasonable measures” to make sure other language are spoken in the workplace as little as possible. The law would also mandate that employment and service contracts be in French, even if both parties would prefer another language.

BoE must raise rates to 2.5% next year to curb inflation, says think-tank

Colonial Williamsburg Is Betraying The Founders For LGBT Propaganda

After Bombshell Testimony in the Sussmann Trial, Trump Asks ‘Where Do I Get My...