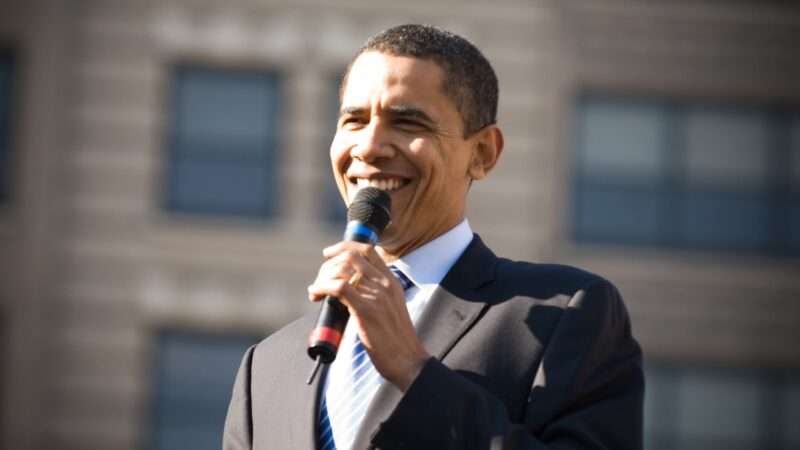 In Roswell, Georgia, Centennial High School said in a statement that a substitute teacher caught on video in an expletive-filled classroom rant has been fired. The teacher, who wasn’t named, told students that “When I was in high school, I was learning about Obama increasing drone strikes in my [expletive] country.” One student said the teacher also compared Barack Obama to Adolf Hitler.

Police find baby sleeping in a locked room with 500 fentanyl pills and a...

35-40% of Under-50 Respondents Endorse “Assassinating a Politician Who Is Harming the Country or...